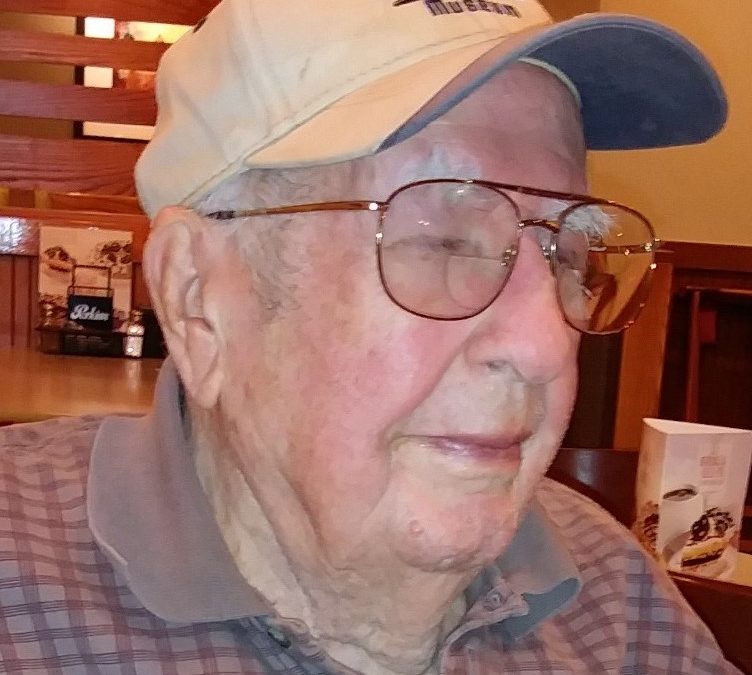 Lois was born on December 15, 1924 in Two Rivers, Wisconsin. She graduated from Washington High School in Two Rivers, and attended Prospect Hall Secretarial School in Milwaukee, Wisconsin. After graduation, Lois accepted a position as an executive secretary at A.O. Smith in Milwaukee. While attending a band concert in Washington Park, Lois met Les, and they married in May of 1951. They enjoyed a happy 49-year marriage until Lester’s passing. In 2001, Lois married another wonderful man, Jarrett (Jack) Horine, and they enjoyed one year together until Jack’s passing. Lois and Jack made the very most of that year by traveling the United States visiting family.

In Manitowoc, Lois worked at Manitowoc County Bank, and Eastman Employees Credit Union, eventually becoming its president. When Lois and Les retired, they moved to Fort Myers, Florida, where she used her administrative skills to work part-time for Shell Point Village and Benson’s Property Management, LLC.

Lois had a tremendous zest for life, which manifested itself in so many ways! She was an accomplished soprano vocalist, spending many Sunday mornings as a soloist in area churches. She directed the First Baptist Church Choir, took part in the Monday Music Club and Ensemble, and volunteered for the Community Concert Association of Manitowoc on an annual basis, bringing in new members every year to appreciate the arts she loved so well! She was also very active life long, playing golf and tennis, bicycling, hiking, ice-skating, swimming, and walking. 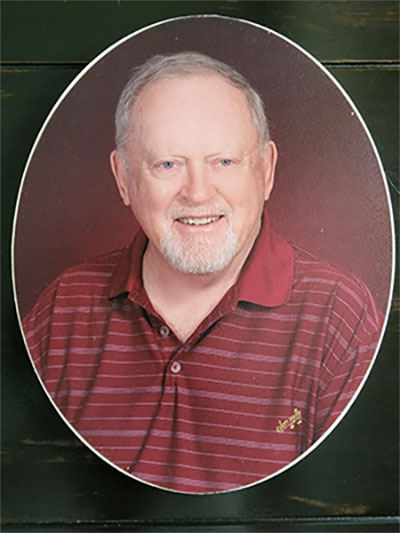 Joan was born on July 12, 1931 in Clarks Mills, WI, daughter of the late Joseph and Matilda (Pritzl) Anhalt.  She graduated from Valders High School with the class of 1949.  On November 14, 1953 she married Merrill Buck at St. Boniface Catholic Church, Manitowoc.  In addition to being a homemaker and a wonderful mother she enjoyed Bowling, Golfing and Reading in her spare time.

Funeral services will be held at 11:00 AM on Saturday July 9, 2022 at St. Francis of Assisi on Grand (1416 Grand Ave).  Officiating at the Mass of Christian Burial will be Rev. Doug LeCaptain.  Entombment of her cremated remains will be at Knollwood Chapel Mausoleum at a later date.

The family would like to extend a special thank you to the staff at Angelus Senior Living and Sharon S. Richardson Community hospice for their care and compassion shown towards Joan and her family.

Memorials may be made to Sharon S. Richardson Community Hospice

Jeanette A. Lambrecht, 89, of Gillett, passed away on Sunday evening, June 26, 2022 at Meadowbrook in Oconto Falls. She was born on June 6, 1932, daughter of the late Ervin and Arlene (Moede) Brusewitz. She was a graduate of Bonduel High School with the class of 1952. Jeanette was employed at Northern Shoe Company and later at Gillett Elementary School serving hot lunch in the cafeteria. In May of 1967 she married Wilbur Koeppen. Together they owned and operated Koeppen’s Sportsman’s Bar. Wilbur preceded Jeanette in death in May of 1977. In 1979 Jeanette married Donald Lambrecht, He preceded her in death in 1991. Jeanette loved gardening. She was an avid Packer fan. Jeanette was also very active in her church where she was a member of the Ladies Aid. She enjoyed shopping, going to lunch with friends and most of all spending time with family.

Visitation for Jeanette will be held on Friday, July 1, 2022 at Faith United Lutheran Church, 11465 Old U, Gillett, from 9:00 AM until the time of service at 11:00 AM. Officiating at the service will be Rev. John Laatsch. Burial will take place at Immanuel Cemetery, Gillett. Expressions of sympathy may be shared with Jeanette’s family by visiting www.kuehlfuneralhome.com.

Memorials may be made to the Faith Lutheran Church Building Fund. 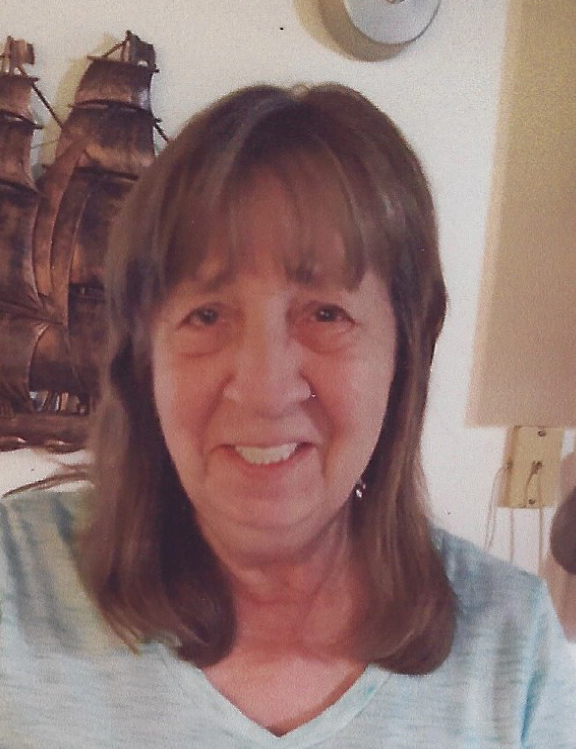 La Vonne M. Eggebrecht, 79, Gillett, passed away Thursday, June 23, 2022 with her family by her side. She was born on April 17, 1943 in Trempealeau, WI., daughter of the late Vernon and Florence (Mueller) Buchholz. She was a graduate of Indepence High School 1961. She married Louis Eggebrecht on November 12, 1965. La Vonne loved gardening. She was a loving mother and adored her grandchildren.

She is preceded in death by her husband Louis on January 5, 2013. Her parents Vernon and Florence (Mueller) Buchholz, and step father Rosvil Laehn. Brothers Emil, Richard; and sisters Barbara, Jean, Lucille and Doris.

A memorial service for La Vonne will be held on Monday, July 11,2022 at 3 pm at Faith United Lutheran Church, 11465 Old U Rd, Gillett. Officiating at the service will be Rev. John Laatsch. Expressions of sympathy may be left for the family by visiting www.kuehlfuneralhome.com.