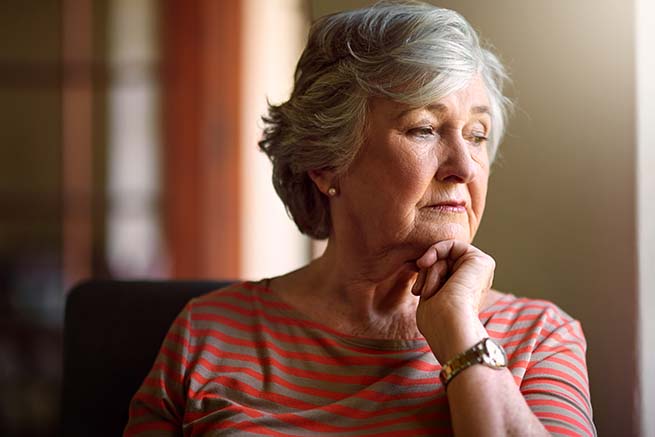 What is bereavement guilt?

Odds are, you will experience loss and bereavement at some point in your life. Bereavement is the period spent adjusting to what your life looks like after suffering a loss. As you’re working through the stages of grief, it’s common to stir up bereavement guilt. To help you avoid being stuck in that phase for too long, we’ll help you understand what you’re feeling and how to cope.

Bereavement varies with each person and his or her circumstances, but the majority of mourners feel guilt at some point. According to a “Guilt in Bereavement” study, bereavement guilt is defined as “a remorseful emotional reaction in bereavement, with recognition of having failed to live up to one’s own inner standards and expectations in relationship to the deceased and/or the death.”

To put it more simply, it’s struggling with the could’ve, would’ve, should’ve thoughts that can surround the death of someone close to you. Feeling guilty about words spoken or not spoken, actions taken or not taken, and even certain thoughts you have seem to go hand in hand with grief. It’s common to blame yourself for not having had a better relationship with the deceased or in some way not having done the “right thing” by him or her. Even if, logically, you know that you have nothing to be feel guilty about, feelings can’t always be rationalized away. 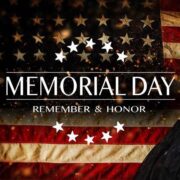 This Day in History

This Day in History – What Happened Today – HISTORY

Love This! Hope You Do Too!