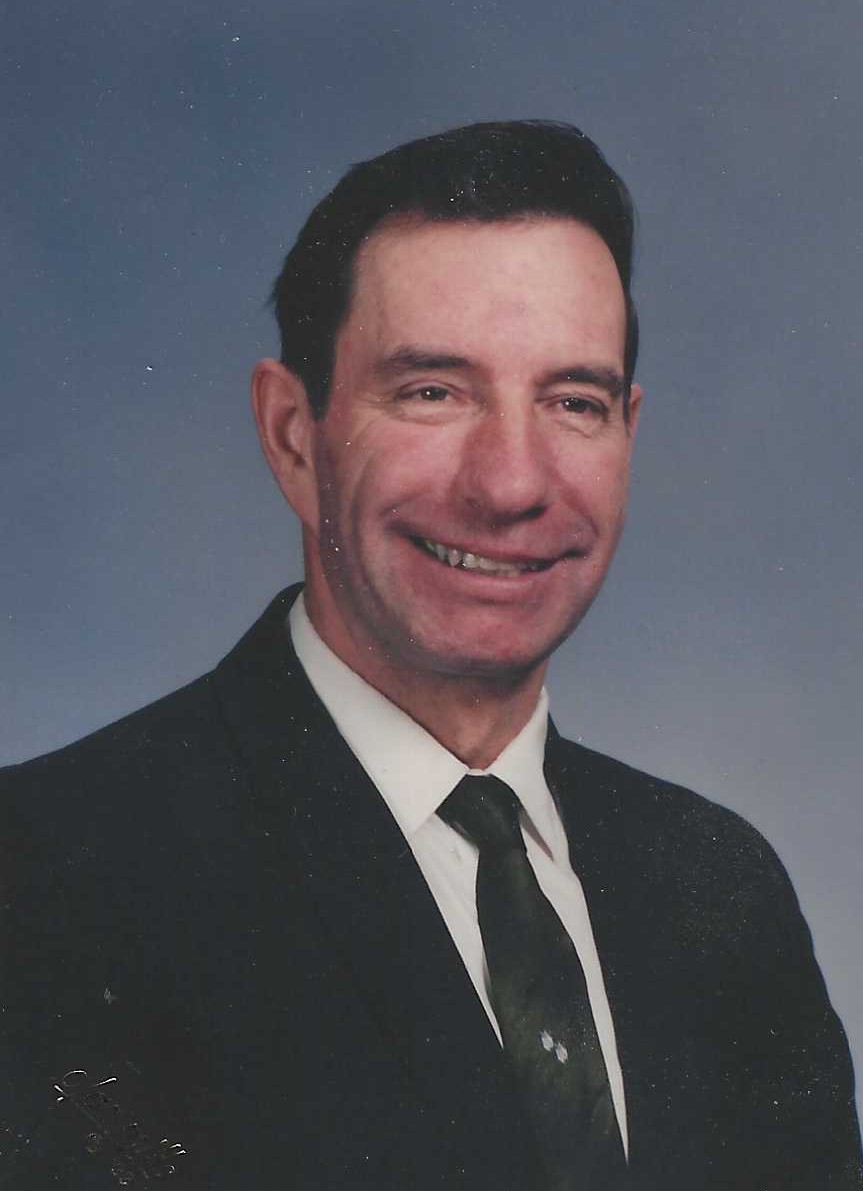 He was a lifelong farmer, and enjoyed farming with his brothers and his dad until his dad passed away.  He and his brother continued farming until they sold the farm in 1992.  He continued to keep his hand in farming by hiring out for plowing and other field work jobs.  He also worked with threshing crews, drove truck for the Valders Canning Company, and helped his uncle Dan Kretsch build the Valders bank.  For nearly 40 years, he delivered the Lakeshore Chronicle and The Tempo, until he suffered a mild heart attack that impaired his vision.

He enjoyed playing bean bag, sheepshead with the Valders/St. Nazianz Senior card club, in addition to shaking dice, shooting the breeze, and telling jokes with his bar buddies.

He was preceded in death by his parents, one infant sister, Elaine, one sister; Lucille, two brothers, Lyle, and Delmar, and a sister-in-law Josephine.

Funeral services will be held at Trinity Lutheran Church in the town of Liberty on Monday, November 22, 2021, at 11:00 am.  Officiating at the service will be Rev. Gregory Pope. Visitation will be at the church from 9:30 am until 10:45 am, with burial to follow at Grace Cemetery.