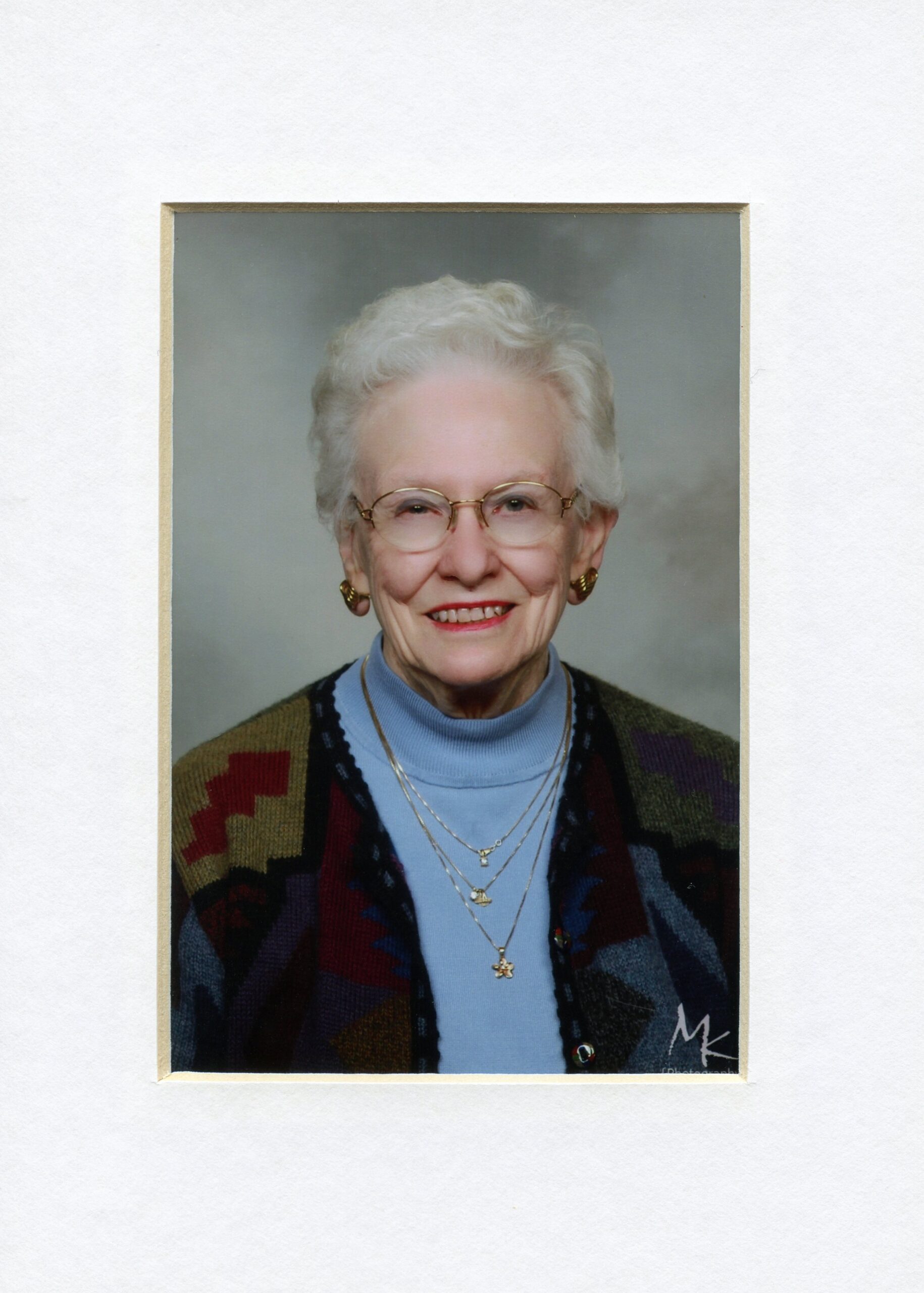 Sally Ann (Manley) Ebenreiter of Gillett passed away peacefully on September23, 2020, at the age of 89. She was born on December 8, 1930, in Janesville, WI, to the late Thomas and Millie (Thuenen) Manley.  She graduated from Portage High School in 1948, and attended UW-Madison where she earned her BS in Home Economics and Child Development in 1952.  From 1952-1953, Sally taught in the Home Economics Department of Highland Park, IL.

In addition to serving her community, Sally loved playing bridge, traveling both domestically and internationally, cheering on the Packers and Badgers, and cooking for friends and family.

The family wishes to extend their gratitude to the caring staff of Nazareth Health and Rehabilitation Center and Heartland Hospice.

The family has already held a private burial.

Kuehl Funeral Home Gillett was honored to serve the family.