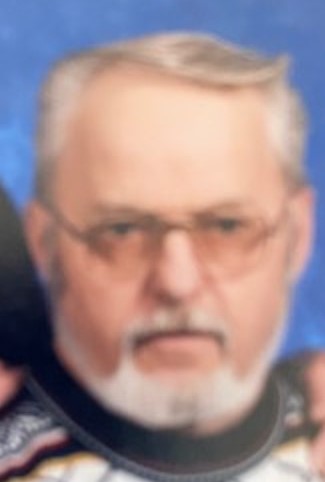 Robert (Bob) Lee Krueger, age 77 of Gillett, passed peacefully with family by his side on January 21, 2021 at Bellin Hospital. Bob was born April 8, 1943 in Green Bay to the late Harry and Edna (Vanden Bush) Krueger. Bob graduated from Gillett High School in 1962.

Bob married Kathleen (Cookie) Leonard on July 18, 1964 in Cecil, WI. Bob enjoyed many things in life along with his family and friends, including his morning coffee group with Sta’s Funk, Dale Hischke, Jim LaCahapelle, Frank Schuettpelz, Jim Kruse and his two favorite waitresses Brittney and Jess.

Bob was an avid local race fan and attended the stock car races in Shawano every Saturday that he was able. Bob was a member of the Lone Oak Gun Club and acted as their Treasurer for many years, and also a member of Trout Unlimited and enjoyed attending their annual banquets. Bob and Cookie became members of Captains Cove Resort in 1992 and gained many great friends. Bob and his family continued to enjoy camping there and the family looks forward to continuing to camp and enjoy the memories gained over the years. As an outdoorsman, Bob enjoyed hunting, especially with his son Tom and friends Rob (Bubba) Agallar, Greg Mostos, Doug Olson and Mike Leger. Fishing with his grandchildren and great grandchildren brought him special joy.

Bob was proceeded in death by his beloved wife Cookie, his parents, his in-laws, his brother Jim Krueger, sister Mary Hosch, daughter-in-law Ellie Krueger, grandson Josh Krueger, niece Melody Duda and many other family and friends. Bob was a true patriarch in the Krueger family and his life and legacy will live on in all of them.

The family would like to thank Bellin Hospital, Bellin Health, Green Bay Urology and Unity Hospice for their wonderful care of Bob.

A public visitation to be held Thursday, January 28, 2021 from 4pm to 7pm at Kuehl Funeral Home in Gillett.