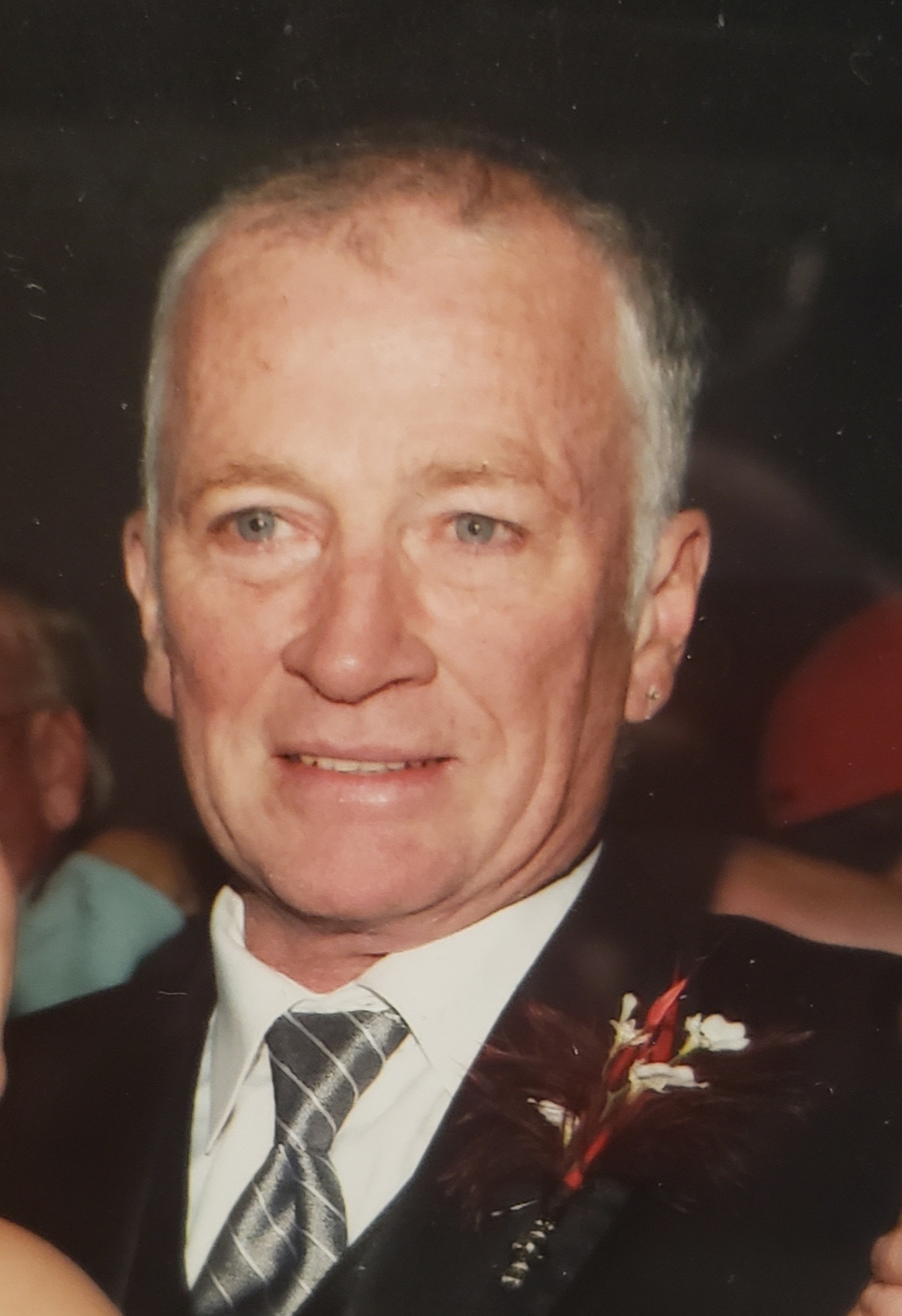 Richard J. (Ric) Schmieder, age 69, a Whitelaw resident, passed away on Sunday August 22, 2021 at home with his family by his side after a courageous battle with cancer.

He was born on April 29, 1952 in Manitowoc, son of the late Lawrence and Catherine (O’Leary) Schmieder.  Ric graduated from Reedsville High School, with the class of 1970.  On May 4, 1973 he married Darlene Boeder at Zion Lutheran Church, Wayside.  Ric was employed with Brillion Iron Works for 44 years.  He always seemed to have a second job to keep him busy.  Ric enjoyed his yardwork and gardening.  He was an avid Green Bay Packers fan, loved his Sirius XM 60’s channel, and was proud of his car collection.  Ric’s greatest joy was spending time with his children and grandchildren.

The family will greet relatives and friends from 12:00 PM until 1:45 PM on Friday August 27, 2021 at First Lutheran Church, Manitowoc.

Funeral services will be held at 2:00 PM on Friday August 27, 2021 at First Lutheran Church, Manitowoc.  Officiating at the service will be Pastor Rachel Hacker.  Entombment will be at Knollwood Mausoleum at a later date.

The family would like to extend a special thank you to the doctors and many nurses at the Bellin Cancer Team, Dr. Mortara and Patti Marquardt.  Also all the nurses at the Bellin Infusion Room, he always enjoyed talking to Katie.  Last but not least, Tammy from the Aseracare Hospice Team.  She was an angel dressed as a nurse.