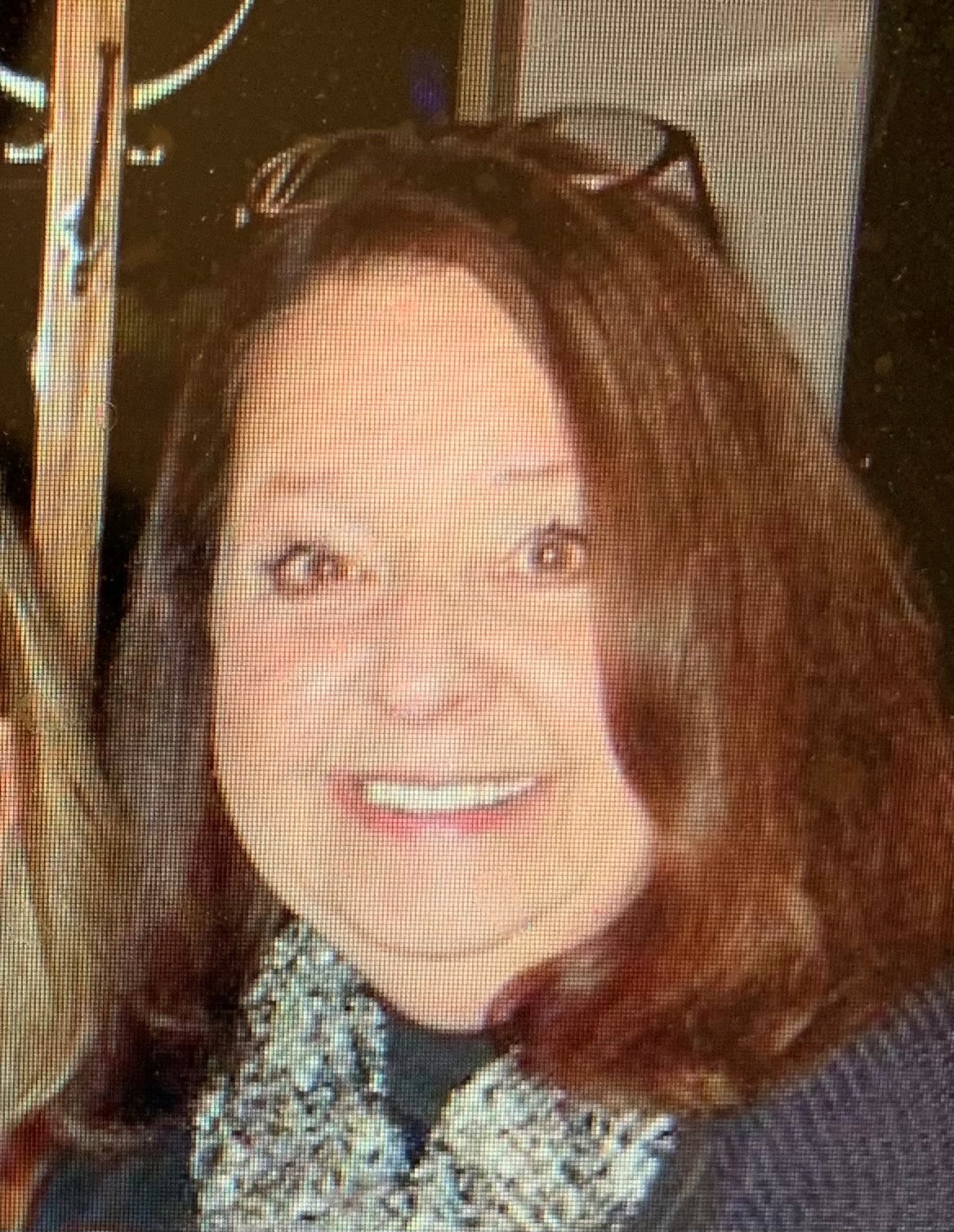 Paula Rae Fiecko, a Manitowoc resident, age 67, entered eternal rest on August 23. 2021 at her home surrounded by her family.

Paula was born in Eau Claire, Wisconsin to the late Loren and (Beverly Hennig) Loiselle on December 22, 1953.

Paula also attended UW Manitowoc, and LTC.  She worked in various industries including but not limited to, Perkins Restaurant, Associated Bank, and United Health Care where she retired from.   In her retirement, Paula opened her heart and home to many children in the Lakeshore Foster Families & Friends.

Paula was also preceded in death by two brothers; Tim Loiselle and John Loiselle, her Father-in-law and Mother-in-law: William and Doris Fiecko, , a sister-in-law:  Sandy Rabideau, and a niece; Kristin Rabideau.

Per Paula’s wishes, cremation has taken place.  A committal service will be held at 1:30 PM on Thursday, September 16, 2021 at Evergreen Cemetery, Manitowoc.

In lieu of flowers, a memorial fund has been established in Paula’s name.

The family would like to extend a special thank you to the entire Vince Lombardi Cancer Care team for their care and compassion shown towards Paula and her family.

The Lendman Funeral & Gathering Center, Manitowoc is assisting the family with funeral arrangements.