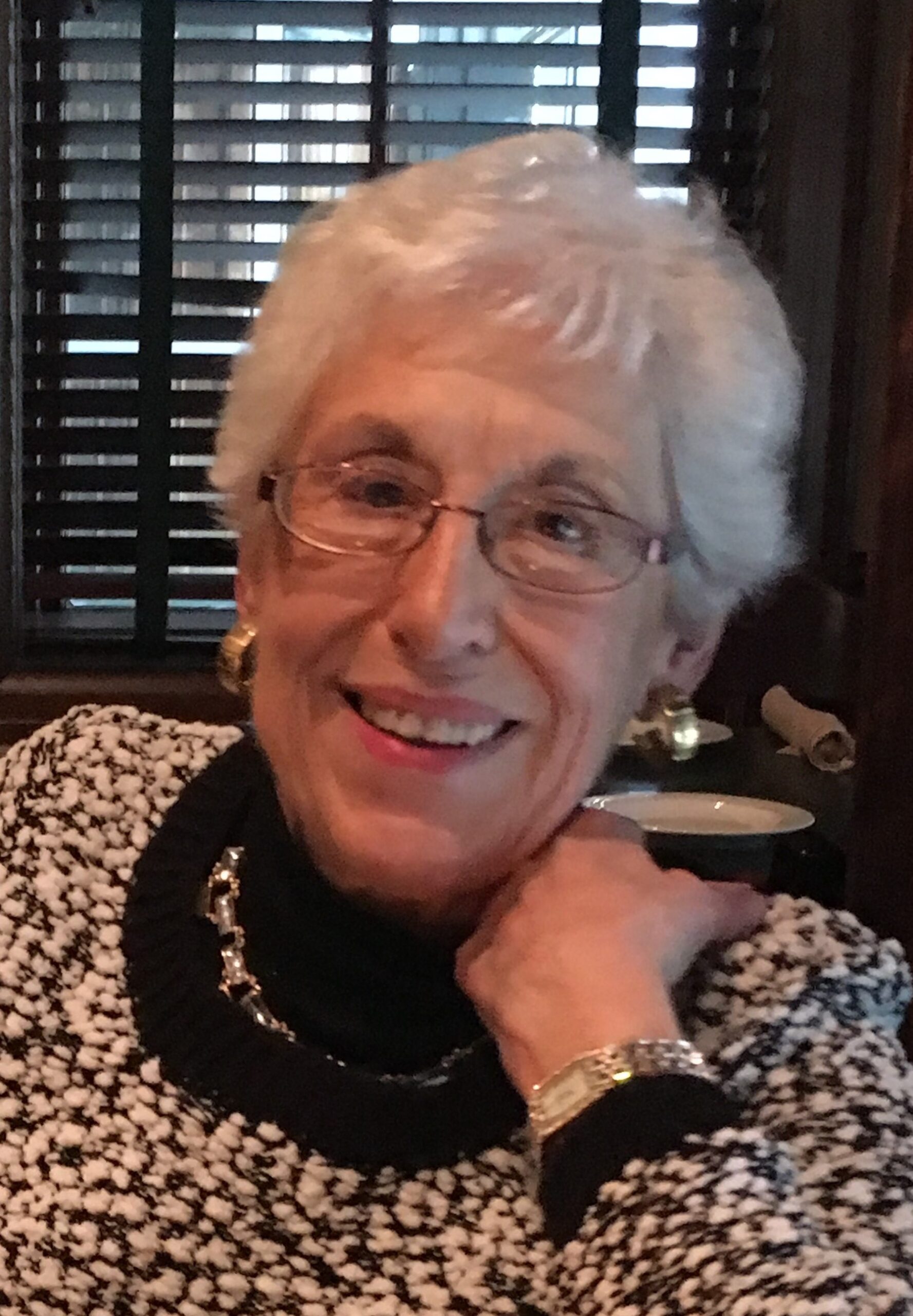 She was born on April 30, 1932 daughter of the late Lester and Clara Rothmund.  Lois attended Manitowoc schools and graduated from Manitowoc Lincoln High School with the class of 1949.  She married Bob Elliott on November 18, 1950.  He preceded her in death in September of 1983.  In 1960 Bob and Lois purchased Louie’s Sporting Goods and she continued her involvement until January 2021.

Per Lois’s wishes, private family services will be held.

The family would like to extend a special thank you to the caregivers at Angelus Senior Living and Aurora Medical Center for their care and compassion shown towards Lois and her family.