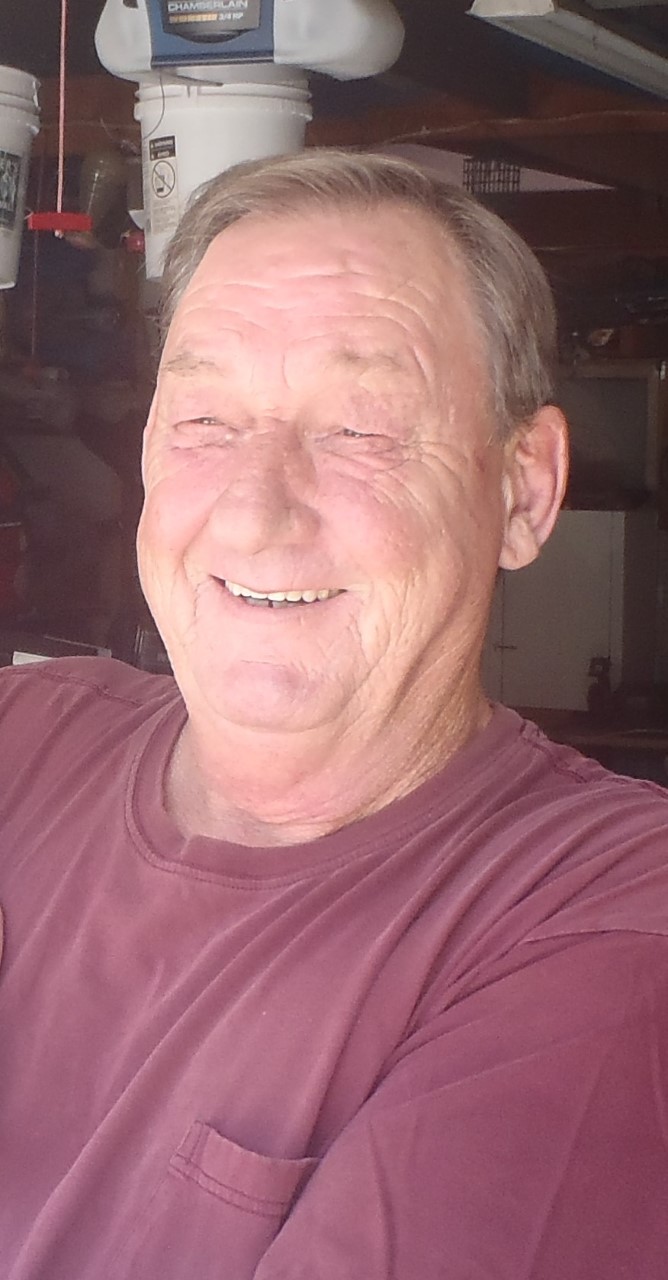 The legendary Willy Kuhn played his last gig on Earth, passing away on April 17, 2022, after a hard fought battle. Always standing in the front row…his wife of 50 years, Cheryl; his children Kris (Katie), Leon (Denise), and Michelle; and his pride and joy grandsons Dougie and Luka.

Willy was born on December 19, 1947, in Moline, Illinois to Leon and Dorothy Kuhn. When Willy was 10, the family moved to Underhill, and from that day forward, Underhill would never be the same. In between terrorizing the town with the neighborhood kids, one day he picked up a guitar and was a natural. He joined his first band when he was 16 and was in numerous bands through the years and finally hung it up at age 72. He met the love of his life Cheryl who tried her best to tame the man – it was truly a hard task – and they married in 1971. Together, they owned a one-man auto and tractor repair shop in Underhill, Kuhn’s Garage.

There are so many stories that he shared with all of us over the years, some of them so wild to make you wonder if they were even true – they probably were! He was always good for a story, and always ready with a joke, even if it was off color, told at the most inappropriate time, and left you feeling awkward! But that was Willy Kuhn – he marched to his own drum.

He lived for his family, especially his 2 grandsons that he adored more than anything. The shenanigans were plentiful when he was with them. He loved music and played guitar in multiple bands through the years. He played the meanest Johnny B. Good you’ll ever hear. He kept a prized garden, always hoping to have the first tomato of the year and could often be seen tooling around the yard on his lawnmower. He enjoyed taking “short cuts” driving around up north and getting lost – you always come out somewhere! The guy could “willy rig” anything and enjoyed tinkering. Willy was a one-of-a-kind, jack-of-all-trades, fun-loving, down-to-earth kid at heart.

To celebrate his amazing life, we encourage you to continue telling your Willy Kuhn stories to keep his legacy alive. A gathering to remember him will take place on Saturday, April 23, 2022, at Randy’s Place Bar & Bowl in Suring from 1 to 4 p.m.

Expressions of sympathy and memories may be shared with Willy’s family at www.kuehlfuneralhome.com