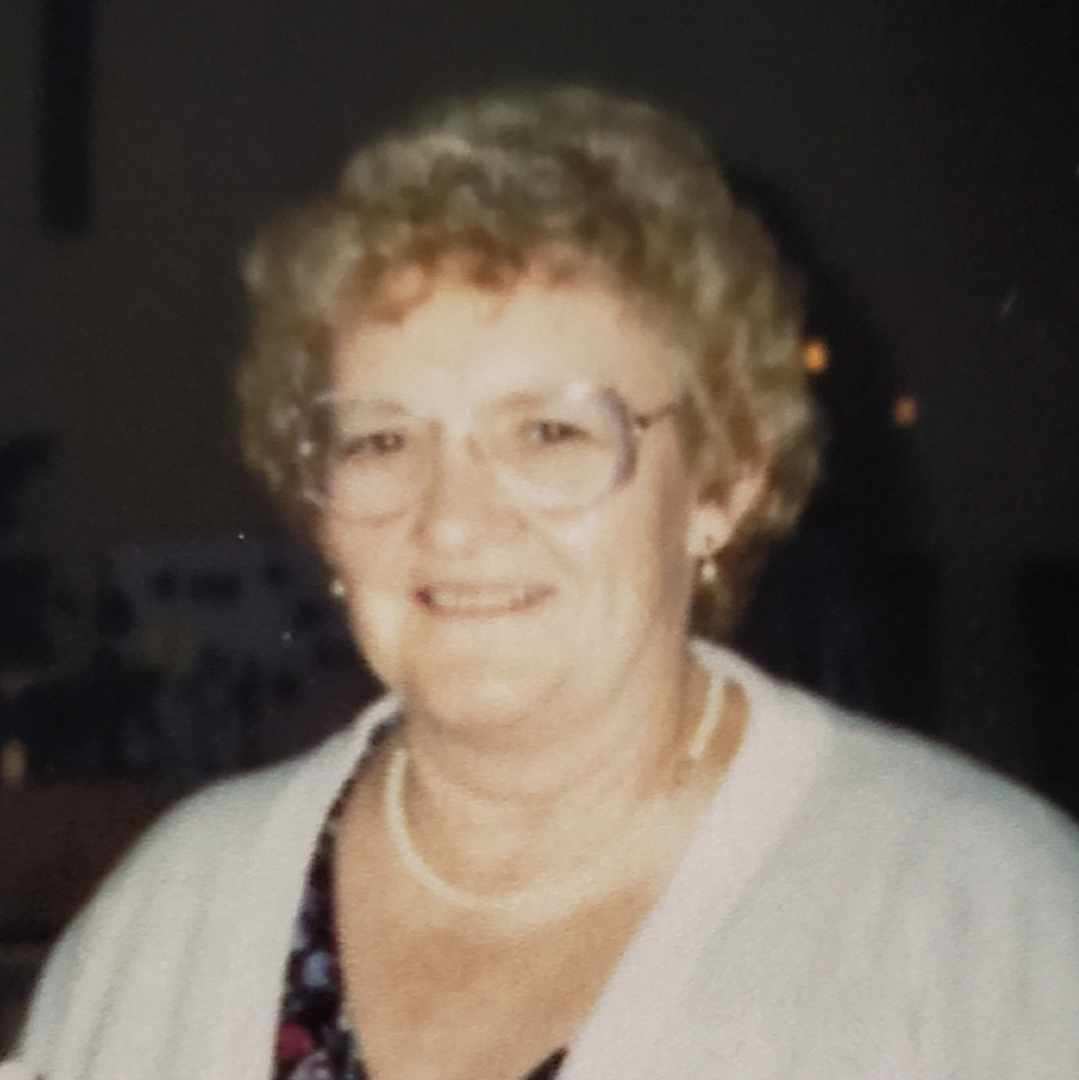 udith Marie (Gallagher) Temple, 78 of Suring, WI, formerly of Pulcifer, WI, joined her one and only on her mother’s birthday, Monday March 2, 2020 with family at her side. Her sendoff included some of her favorite Platters tunes playing in the background.

Judie was born to the late Frances (Wetzel) Gallagher Collins and Albert T. “Bert” Gallagher in Oconto, WI on April 29, 1941.

Judie attended grade school at North Branch, a 1 room school house, then Oconto Falls schools through her sophomore year. She then attended Gillett High School where she graduated in 1959.

Growing up in rural Oconto Falls, she enjoyed hunting in the woods with her dad and his 2 dogs Chum & Pal.
Most of her life, she fiercely loved reading mystery/thriller books and the occasional sassy novel. She tried the Kindle, but liked the feeling of turning a page. Some of her favorite authors were Lisa Jackson, Lisa Gardner, James Patterson, Lee Child, Michael Connelly, and of course, the top of her list, Michelle (Shelly) Christensen.

Judie loved her kitty, Sassy. She took her in as a sick stray and nursed her back to health.
Judie drove Pontiac sportscars. In particular, her orange Firebird Esprit, white Firebird, black Firebird Trans Am 455 with T-tops, and her red Sunbird convertible she named “Baby”.
Many friends and family affectionately nicknamed her St. Jude and it stuck.

Judie cleaned houses, worked at Eagle Knit (Zwicker), and most of her career was at Sharpe Care as a CNA in Oconto Falls until her retirement in 2000.

Along with her parents, she was preceded in death by her husband Buck Temple, her sister Cheryl Gallagher, her best friend Sally Hertwig, a sister-in-law Karen Temple, a brother-in-law Wilmer Jaeger, and a niece Melissa Temple.

Visitation will be held at Kuehl Funeral Home, 108 East Main St. Gillett, WI on Saturday March 14th, 2020 from 1:00pm to 3:30pm. Prayer service from 3:30pm to 4:00pm with Pastor John Laatsch. Immediately following will be a Celebration of Life held at the Main Event Banquet Hall in Cecil, WI. Dinner served at 5:00 PM. After dinner, enjoy refreshments, reflection and storytelling of good times. These were her wishes.

The family would like to thank the caregivers at the Bay in Suring and Heartland Hospice for their wonderful love, compassion and respect shown to her during her stay.

Here is a link to her tribute video