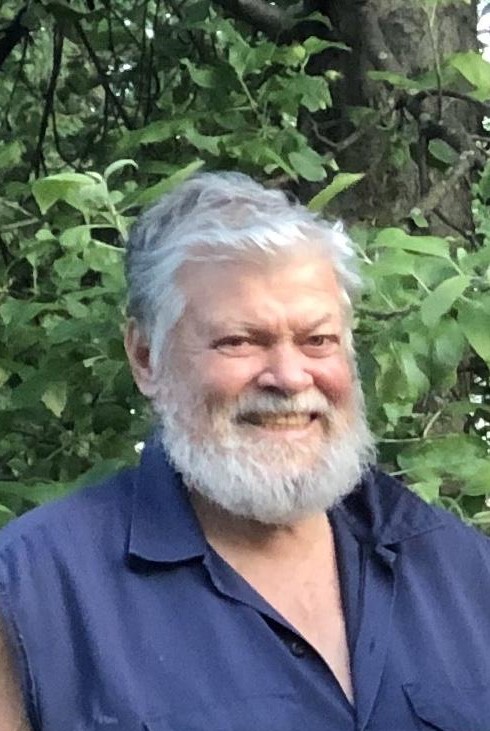 James E. Krueger, 71 of Gillett passed away Tuesday June 30, 2020 doing what he liked doing – riding on his tractor. He was born December 23, 1948 to the late Harry and Edna (Vandenbush) Krueger.

Jim attended Gillett High School, then served in the United States Army from June of 1969 – to June of 1971 during Vietnam, until he was injured and had to return home. He worked as a carpenter and loved volunteering his time for Pulaski Polka Days. He was a member of the Oneida Tribe, Pulaski V.F.W., Gillett American Legion Post #300, and Oconto Falls D.A.V. He enjoyed hunting, fishing, and raising cattle, what he truly loved was his family, especially spending time with his grandchildren.

The family will receive friends Monday July 6, 2020 at Kuehl Funeral Home (108 East Main Street – Gillett, Wisconsin) from 3pm – 7pm, with a prayer service at 6:30pm, Military Honors will be at the funeral home, a private family burial will follow.