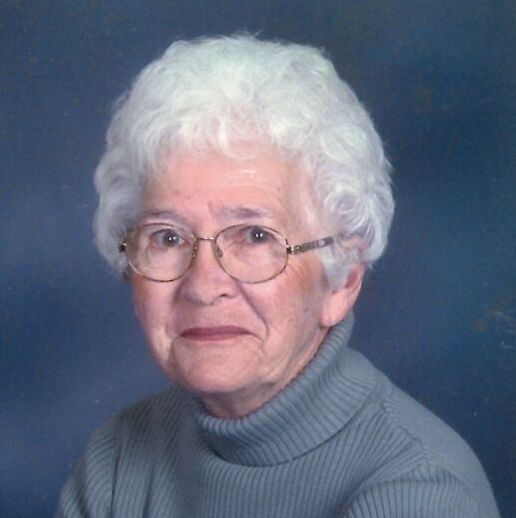 Gerri and her husband Mel farmed in the Town of Gillett until their retirement.  She also worked some summers at Country Gardens of Gillett.  Gerri loved bowling with the women’s team at the Gillett American Legion.  She loved gardening and her flower beds and always loved having her cats and kittens outdoors.  Gerri especially loved her large family gatherings.

Gerri was preceded in death by her parents, her husband Mel, her daughter Lou Ann and her son Jeff Lauersdorf, her sister Gloria (Elroy) Schmidt and her brothers Lyle (Dawn) Kohn, Ronnie Kohn and Larry Kohn and a son-in-law Steve Holmes.

The family sends special thanks to Dr. Maltinski, the staff of Atrium Post-Acute Care of Oconto Falls, the staff of Unity Hospice and to Pastor Bill Kamke for all of their care and support.