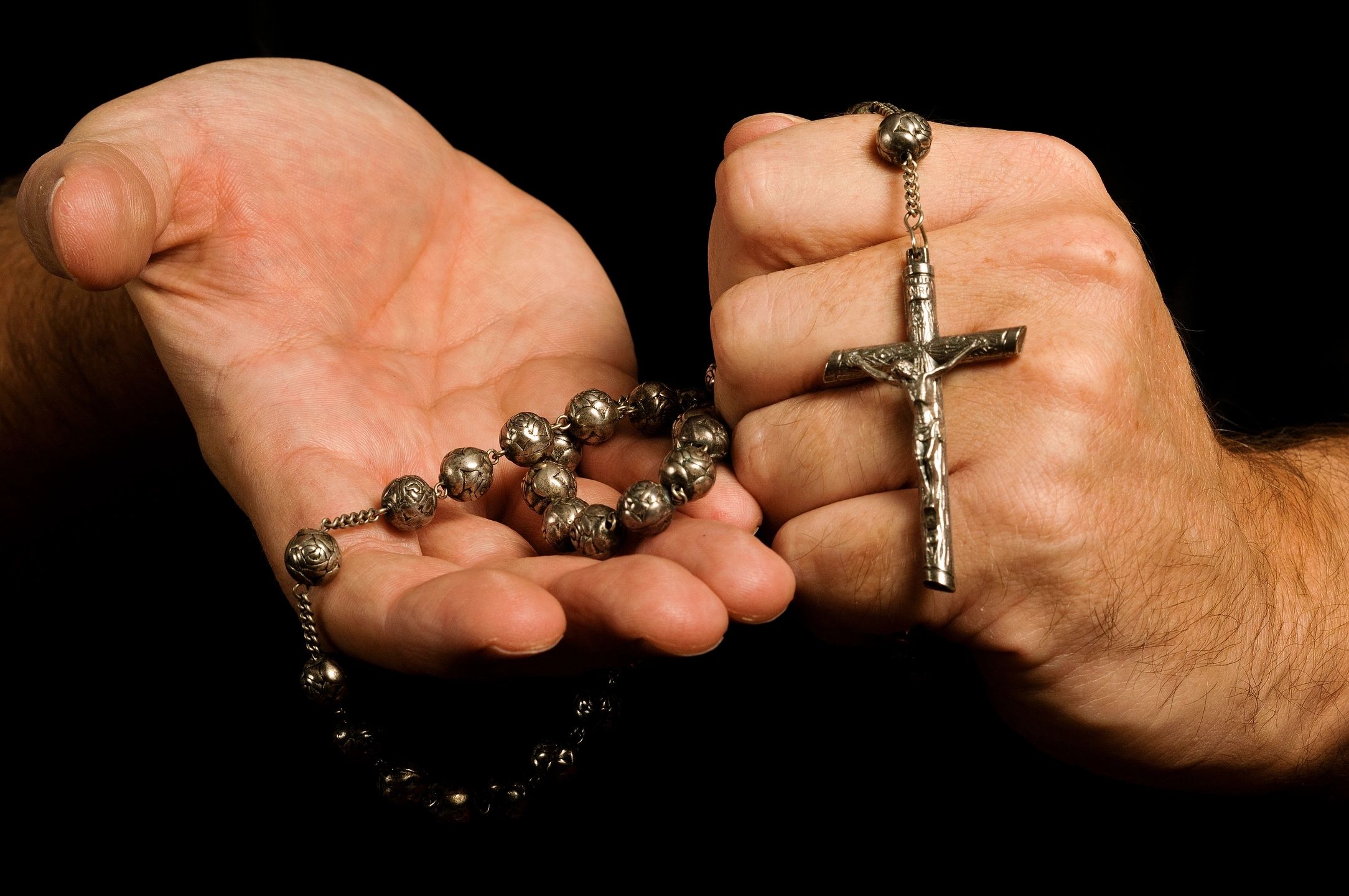 Emanuel J. Helmuth, 89, of LaGrange, passed away peacefully at 11:15 am on Friday, June 25, at the home of his daughter, Mrs. Paul Mast, after having several bouts of strokes. He was born on January 25, 1932 in Hartsville, OH, to Jonas and Anna (Beachy) Helmuth. On November 14, 1954 in Hazleton, IA. he married Edna Bontrager, Edna died December 8, 2010. Surviving are three sons, David Helmuth of Ocala, FL, Wilbur (Susie) Helmuth of Albany, WI, Daniel (Laura) Helmuth of Plummer, ID; daughter, Mary Ann (Paul) Mast of LaGrange; 20 grandchildren; 21 great-grandchildren; three brothers; four sisters; a brother-in-law; a sister-in-law; many nieces; nephews and friends. He was preceded in death by his parents; wife; two sons, Lavern and Vernon Helmuth; grandson, Robert Helmuth; four brothers and a sister. Emanuel was a retired farmer and minister; he was a member of the Old Order Amish Church. Visitation will be after 1:00 pm on Saturday June 26, and all day Sunday June 27, at Paul Mast residence, 0035 East 300 South LaGrange. Funeral services will be at 9:30 am on Monday June 28, at the same residence. There will also be viewing followed by a graveside service and burial beginning at 9:00 am on Tuesday, June 29, at Valley View Cemetery, Valley Rd., Bonduel, WI 54107. Services will be conducted by Bishop Joe Bontrager and the home ministers. Miller-Stewart Funeral Home, Middlebury is in charge of arrangements. Kuehl Funeral Home of Gillett is honored to assist the family locally.