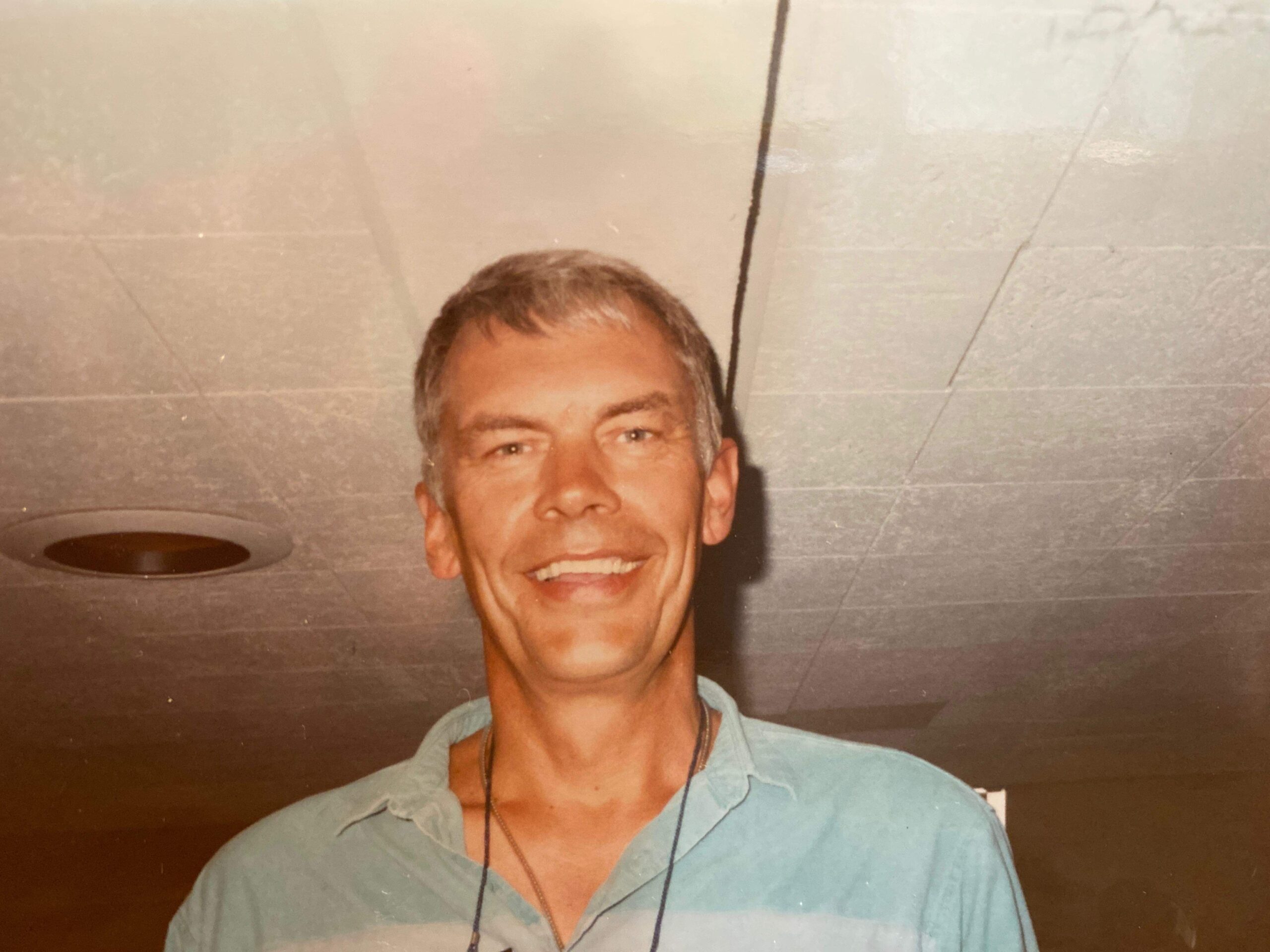 Donald M. Hanson, 73, De Pere, passed away peacefully at home surrounded by his family on Saturday, February 22, 2020. He was born on May 18, 1946, in Whitehall, WI to the late Harold and Doris (Anderson) Hanson. Don served his country in the United States Army in Vietnam for two years. He later joined the 432nd Army Reserve and was deployed to Desert Storm for six months. In 1977 he married Fran Bauer at Upper Pigeon Lutheran Church, Northfield, WI. He was employed as a Federal Meat Inspector for over 30 years. Don enjoyed fishing, hunting, fly tying, tinkering, carpentry and fixing things. He enjoyed attending the 4th Division Vietnam Vet Reunions in Branson, Mo and made several long standing friendships.

In addition to his parents, he was preceded in death by his brother, Casper.
Visitation will be held at Lyndahl Funeral Home, 1350 Lombardi Avenue on Wednesday, February 26, 2020 from 4:00 p.m. until 7:00 p.m. and will continue on Thursday, February 27, 2020 at St. Agnes Catholic Church, 1484 Ninth Street, from 9:00 a.m. until the time of the Mass of Christian Burial at 11:00 a.m. with the Rev. Patrick Beno officiating. Burial will be at Fort Howard Memorial Gardens.

Expressions of sympathy, memories and photos may be expressed on his tribute page at www.lyndahl.com. In lieu of flowers, a memorial fund has been established in Don’s name.

The family would like to thank the staff at Heartland Hospice for their care and compassion given to Don and his family.