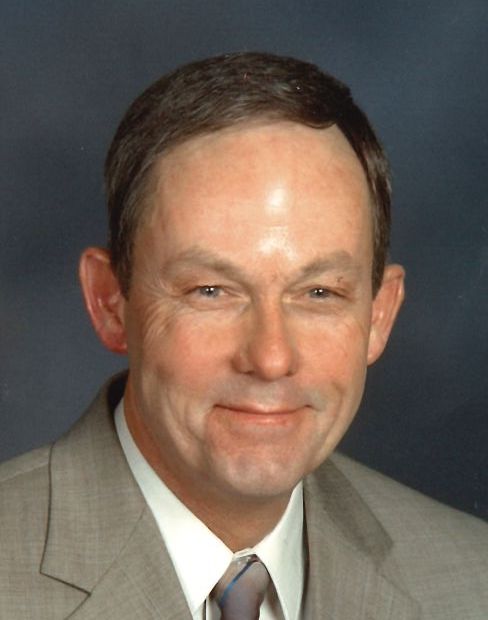 Don A. Wagner, age 69, of Gillett, passed away unexpectedly on Friday, September 29, 2017 at Aurora Bay Care Hospital in Green Bay.

Don was born in Oconto Falls on June 3, 1948, a son of the late Waldemar and Lorraine (Andersen) Wagner.  Following his graduation from Gillett High School in 1966, Don attended Southern Polytechnic State University until he was drafted into the US Army during the Vietnam War.  He received numerous medals and decorations including the National Defense Service Medal and a Vietnam Service Medal with 2 stars.  He was honorably discharged in 1972, and returned home to Gillett.

Don went to work for Wagner Gas & Electric and eventually assumed ownership until his retirement in 2008.  He was married to Judy (Winkler) on June 30, 2001. Don was an avid and enthusiastic hunter and fisherman.  His hunting and fishing trips took him annually to Canada and as far away as New Zealand.  Don was a “Life Member” of the Oconto River Watershed Chapter of Trout Unlimited.  In addition to traveling extensively, Don also loved spending time with his grandkids.  He will be sadly missed.

Don and Judy want to thank Derek (Sarah) and Daren (Veronica) Wagner for all of the wonderful outdoor adventures! Also thank you to Paul and Mark Wagner for all the great hunting and fishing trips. The memories will live on forever.