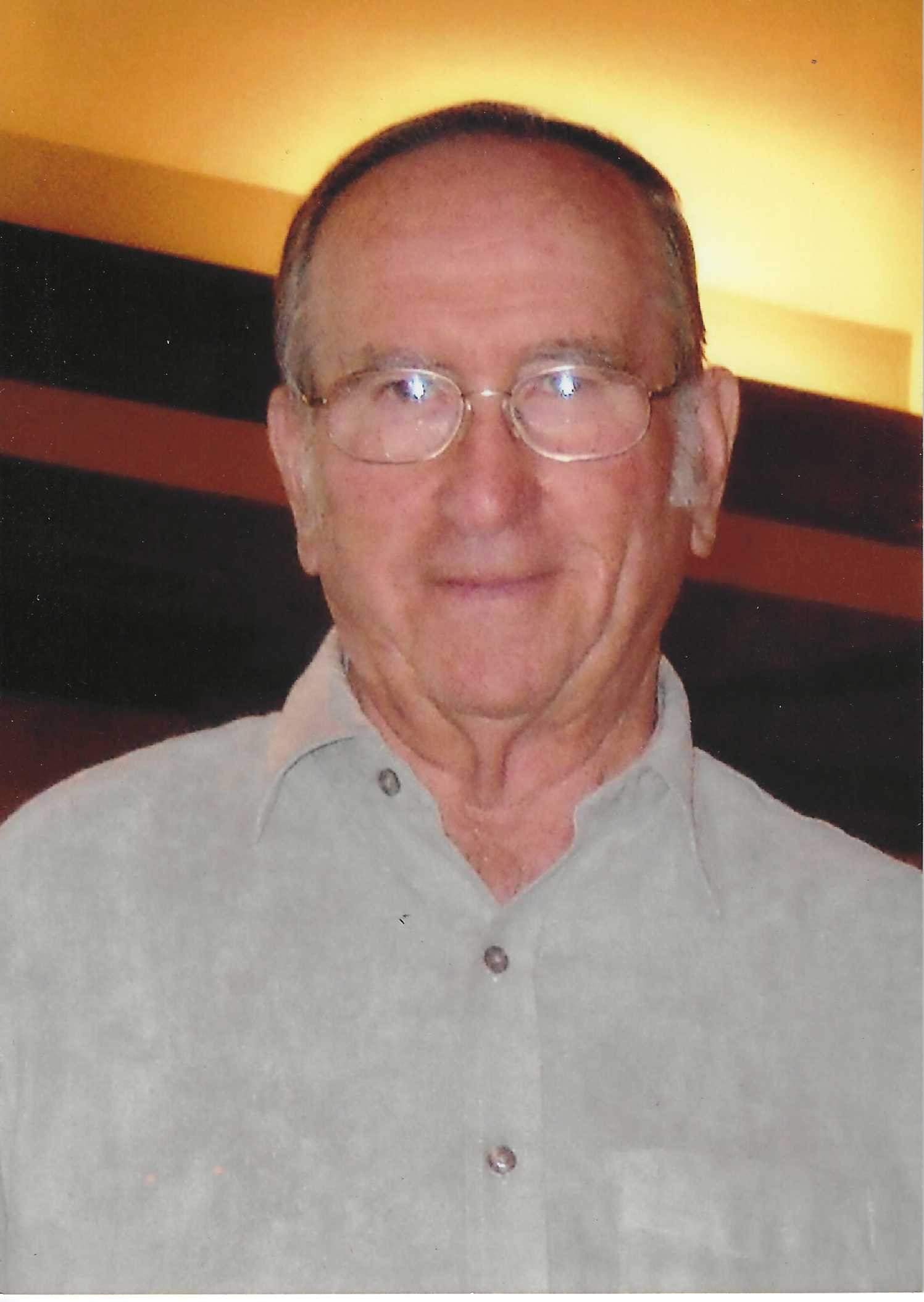 David L. Ryan, a former resident of Valders, peacefully entered into eternal life on Thursday, October 14, 2021 surrounded by his family at the Manitowoc Health & Rehabilitation Center.

Dave was born May 2, 1931 in Manitowoc County, son of the late Charles and Minnie Ryan.  He was a graduate of Valders High School with the Class of 1950.  While attending high school, Dave lettered in Football, Baseball, Basketball, and Track, and still holds the record for the 100-yard dash.  On May 28, 1951, he was united in marriage to Bernadine (Mouie) Schwab.  She preceded him in death on November 19, 1998.

After serving in the Army, Dave drove truck for the Lakeland Egg Coop in Sparta, Wisconsin for one year. After relocating back to Valders, Dave and his wife Mouie, owned and operated Dave & Mouie’s Bar in Valders for 13 years. He then spent 25 years driving semi for Spancrete until his retirement in 1993.

In his spare time, he enjoyed hunting, fishing, spending time with his beloved one and only granddaughter, family, friends, and his “whiskey and sour’s”.

Rick and Beth would like to extend a special thank you to their loving daughter Taylor for taking care of “Gramps” through the many years, and always putting him first.

The family would like to thank all of the staff at Maritime Gardens Assisted Living for the last five years, Holy Family Memorial Hospital, Manitowoc Health & Rehabilitation Center, and especially Compassus Hospice for all of the care and comfort they gave to Dave and his family.

Private services will be held with entombment at Knollwood Mausoleum in the town of Kossuth.

The Lendman Funeral Home and Gathering Center is assisting the family with arrangements.