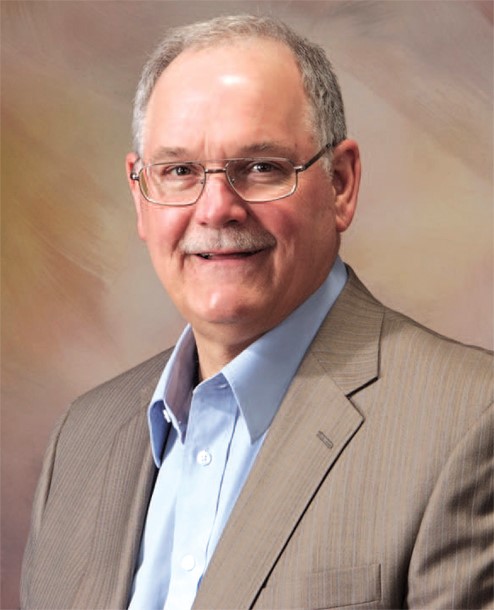 Dave was born on March 22, 1954 in Two Rivers, son of Donald A. and Janet (Otto) Mahlik.  He graduated from Roncalli High School with the class of 1972.  On December 15, 1973 he married Kathyrn Morris in Kansas City, MO.  Dave was the owner of the State Farm Insurance Agency in Valders and was celebrating 45 years as an agent.  He was the coach of the Valders Cross Country Team from 1986 until 1998, winning state in 1988 and again in 1989.  Dave was a longtime member of the Valders Lions Club of which he was President from 2010 until 2013.  He was instrumental in bringing the Valders Car Show to the Valders Picnic. He had many things that he enjoyed including hunting and fishing with his kids and grandkids, running in his earlier years, biking on the Mariner’s Trail, walking and attempting to beat his Bride at Cribbage.  Dave & Kathy were active in the Miracle League of the Lakeshore & looked forward to being Taryn’s “buddy” on the Miracle League field.  They loved having their 3M Days with Taryn!  He also liked to take his parents for car rides.

Cremation has taken place and a prayer service will be held at 6:00 PM on Wednesday July, 22, 2020 at St. Thomas the Apostle Catholic Community, 8100 Brunner Road, Newton.

In lieu of flowers memorials may be made to either the Valders Lions Club or the Miracle League of the Lakeshore.