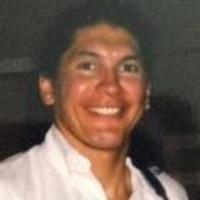 Darwin P Grignon, 49, of Omro has passed away from injuries sustained during a motorcycle accident in Oshkosh, Wisconsin on August 22, 2015.

Visitation will be on Friday August 28, 2015 from 3 PM-5 PM, at Kuehl Funeral Home, Gillett. A memorial service will be held at 5 PM with Tim Fifield officiating. Gathering to follow at Fair Expo building Zippel Park, Gillett.

Despite all obstacles Darwin faced he continued to live life to the fullest. He touched many lives by his kind deeds and loving heart. He continued to give unselfishly, as in life Darwin’s generosity continued through the gift of organ donation