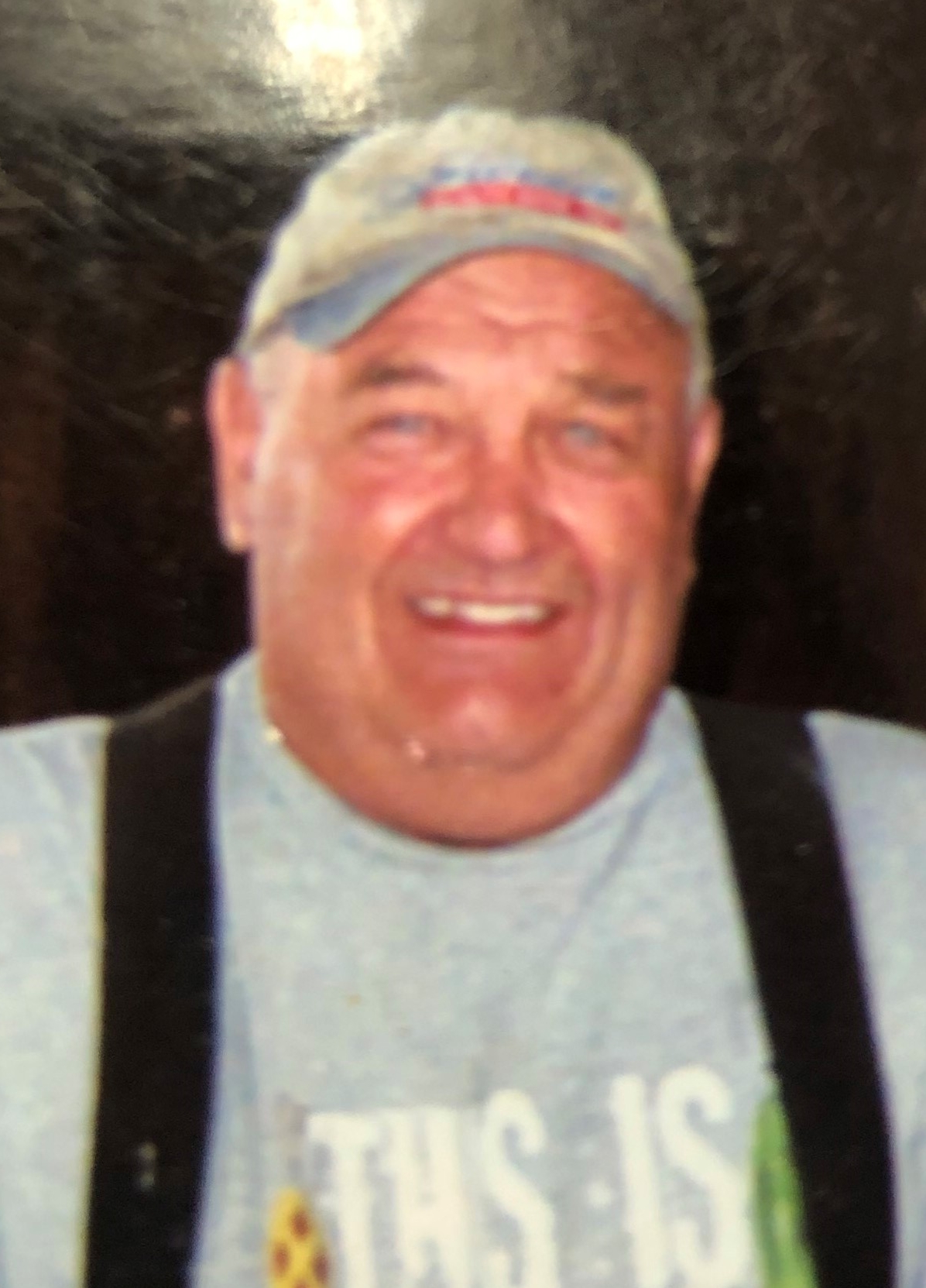 With much sadness in our hearts, we announce that Chuck Peter Mahlik passed away on Sunday May 8, 2022 with his brother Bill at his side.

Chuck was Don and Jane Mahlik’s first child, born on November 2,1951 in Two Rivers during a massive snowstorm. His legendary birth may have shaped his pioneering spirit and thirst for adventure. Throughout his life he blazed trails of discovery and always took care of others coming up behind him. He was a born leader who was a mentor to many and a friend to all.

Chuck graduated from Roncalli High School in 1969 and helped lead the Jets to their first state championship. Chuck became a master plumber and founded his own business “Mahlik’s Plumbing” which he operated in the Two Rivers area for decades along with his associate Francis.  He was known for his quality work and friendly approach.

When Chuck wasn’t plumbing, he could be found socializing around town and spending time outdoors. He walked Neshotah Beach with his dog Stinker Pot in the summers; planning hunting and or fishing trips with his brothers, especially his brother Chris; biked and hiked all over the county; hunted in northern Wisconsin; but fishing was his true passion. He led his brothers on fly-in fishing trips into the Canadian wilderness, but more often than not he was out catching Walleye on Green Bay. Memories of Chuck’s radiant smile, kind heart, and contagious laugh soothe us in his absence.

Please celebrate Chuck’s life with us on Saturday, June 4, 2022. The family will greet relatives and friends from 10:30 AM until 11:00 AM at Holy Cross Catholic Church, Mishicot.

Funeral services will be held at 11:00 AM on Saturday, June 4, 2022, at Holy Cross Catholic Church, Mishicot. Officiating at the Mass of Christian burial will be Rev. Christian Raj.

In lieu of flowers, memorials can be made to Holy Cross Catholic Church, Mishicot in Chuck’s Honor.

The Lendman Funeral Home and Gathering Center, Manitowoc will be assisting the family with funeral arrangements.