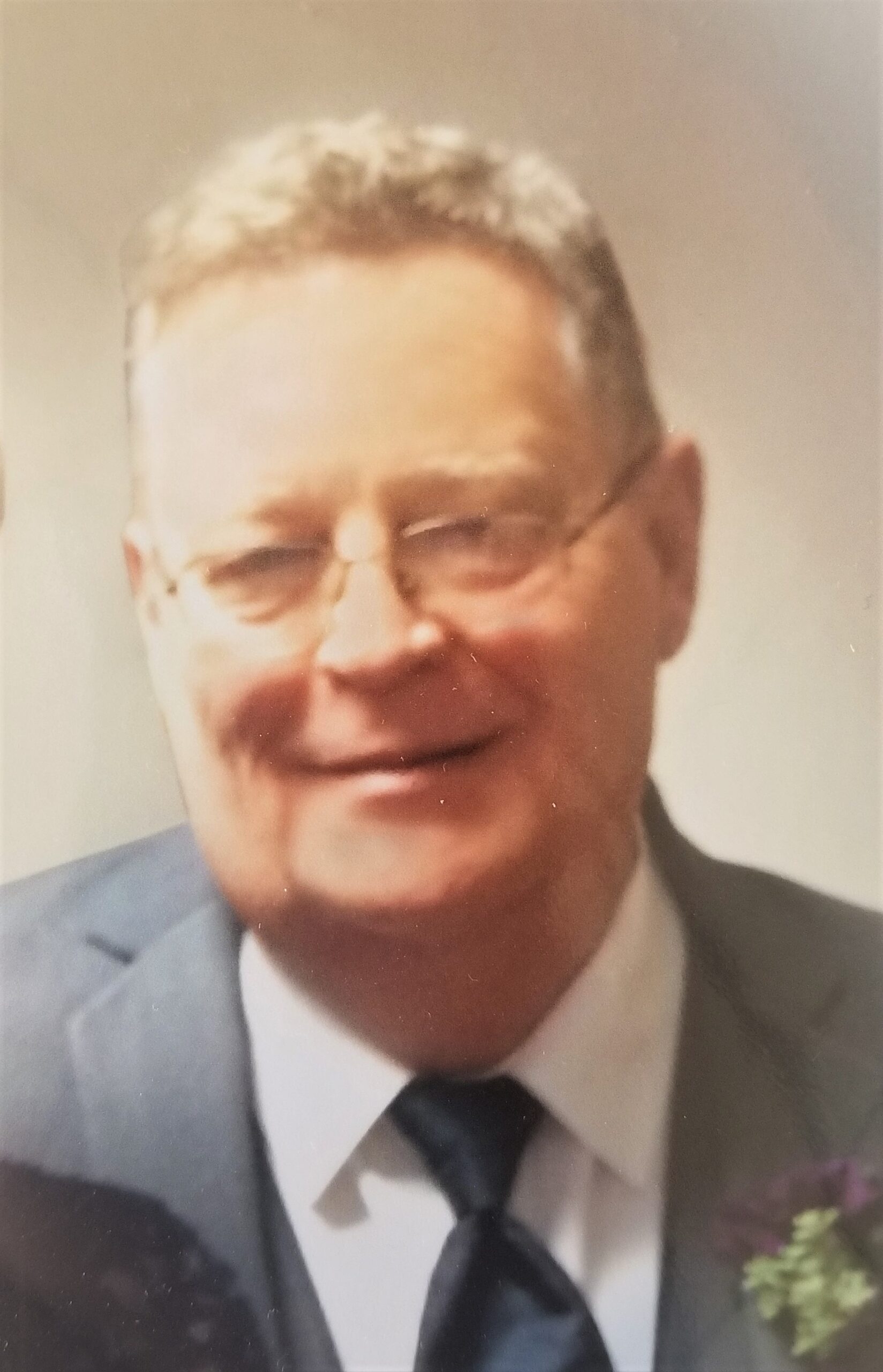 Charles Frederick Mohr, 67, went to his heavenly home on Tuesday, November 17, 2020 after a five week battle with COVID-19.  He was born on April 19, 1953, the son of the late Aaron and Donna (Curtis) Mohr.  A 1971 graduate of Markesan High School with continued education resulting in an Associates Degree in Microbiology from Moraine Park Technical Institute in Fond du Lac in 1974. Chuck devoted his entire working career to microbiology. He started his career at Friday Canning in New Richmond training for placement in Gillett and Coleman being the first Quality Control manager. Chuck stayed with Friday Canning thru the merging with Chiquita and Seneca. After 28 years with Friday canning and 9 years with Allen Canning in Pulaski, Chuck transferred to the freezer plant at Pictsweet Farms in Bridgeville, DE.

Little did he know he would be renting from his future wife when he moved to Gillett. Chuck met Nanette (Andrews Henkel) and was married on July 3,, 1982 – 38 years ago! Chuck was active with Gillett Lions Club, Gillett Civic Club and Gillett Sno-Riders.  In his retirement years he volunteered for the cleaning and cooking for the Gillett Lions Fair Food Stand. Chuck was very active with his church, St. John’s Riverside Lutheran Church putting up Christmas trees, lawn care, Board of Finance and cooking chicken booyah for fundraisers.  Chuck also enjoyed helping local businesses set up accounting spreadsheets.

Chuck absolutely loved his Canadian fishing trips for over 40 years with family and friends. His biggest delight was when his grandchildren joined him on the fishing trips. His grandson kept the tradition alive and joined him for 20 years and his great granddaughter went 4 years, that made Chuck so very proud! He fished locally at Kelly Lake 3 to 4 days a week as a favorite past time. White Potato Lake holds a special spot with time spent at the family cottage. Chuck hunted whitetail deer all his life from Gillett to Hurley and was an avid gun collector.

A public visitation will be held Sunday, November 22 from 4 pm – 7pm at Kuehl Funeral Home, Gillett.  The family asks that social distancing and mask wearing be observed, due to serious concerns with the virus. The family will gather privately for a funeral at St John’s Riverside Lutheran church on Monday, November 23, 2020 Chuck will then be laid to rest at Wanderers Rest Cemetery. In lieu of flowers, a memorial fund for St. John’s Riverside Lutheran Church has been established.