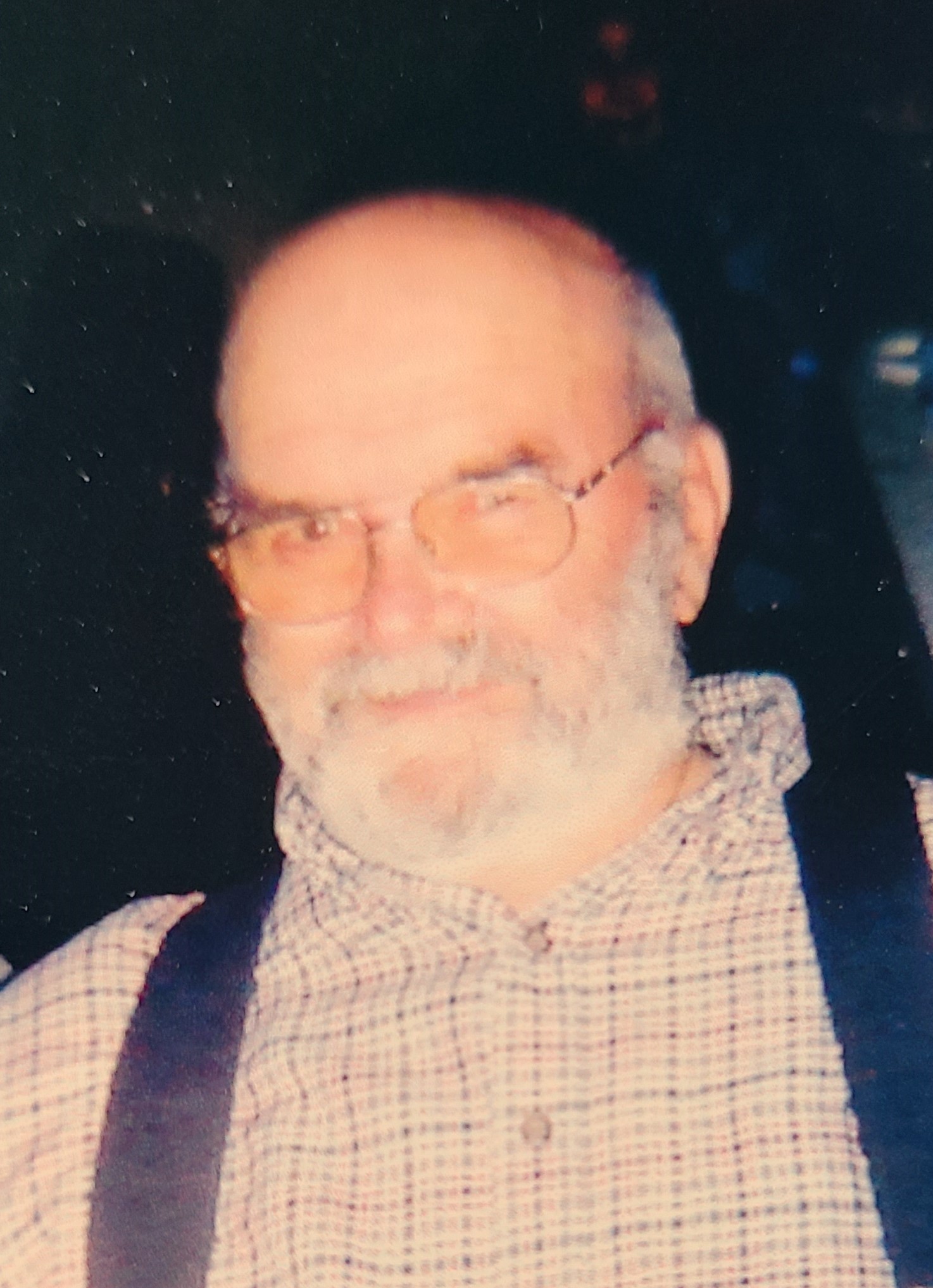 Arnold W. Block died peacefully on October 27, 2021, at “The Bay at Suring” nursing home, Suring Wisconsin, with family by his side.

Arnold was born on December 22, 1926, in Spruce WI to the late Wilhelm and Orgena (Zarling) Block. On July  28, 1945, he married Joyce Olderman at Saint John’s Catholic Church Gillett, WI. Arnold work at Warvel Products for many years. His passions were fishing, eating, camping and woodworking. He was known for giving the fishing report to everyone in Gillett. After working at Warvels he loved cutting wood. He “lived in the woods” with Joyce and granddaughter Victoria. After that he started to make birdhouses, little tables and indoor and outdoor décor. People would always ask him what he was going to make next. Arnold and Joyce would camp in with their children and grandchildren whenever possible.

In lieu of flowers a Memorial Fund has been established in Arnold’s name.

A Memorial Service will take place Saturday November 6, 2021, at Kuehl Funeral Home (108 East Main Street) in Gillett from 9am – 12n