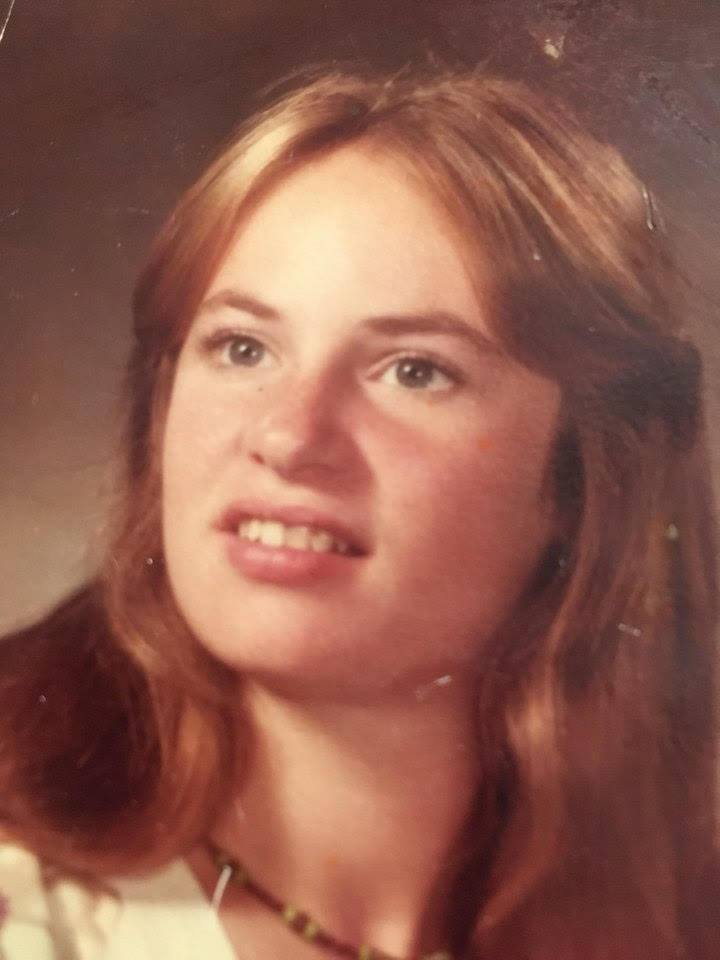 Amy was born in Chicago, IL on May 7, 1959, a daughter of the late Hilbert R., Sr. and Virginia R. (Anderson) Saurbeir. She moved to Gillett at a young age and was a 1977 graduate of Gillett High School. Amy met and married George Lehn and together they raised one mistake, Aaron, as the owners and operaters of the Berry Lake Club for over thirty-five years.

Amy enjoyed cooking and gardening, hobbies and skills learned and improved from both her mother and her husband. In state sports, she was a devoted Brewers fan in baseball and a fan of the Vikings in football through the 80’s before switching to the state’s preference, the Packers, once Brett Favre’s butt arrived in their line-up. She loved fishing and animals and was also an avid reader of Stephanie Plum among many of the recurring universes available at the Berry Lake Library. Amy played dice with her beloved, “old farts,” and dart ball through out Oconto River valley area.

She loved her time with George at both Wisconsin Dells and Lost/Found Lake, each often including invites for friends for the likes of Mrs. “Lunch with Megan” Who, the Gaulke’s, the Deprys, George Sweet and the surviving members of the Winkler family, and of the latter of whom along with their many mutual friends, she loved making maple syrup at the Sugar Shack. Amy loved her friends, like the locally known Elkos, Egans and anyone known by the precedent for the area as Berry Lake-anyone from her hosting-focused life, especially those who came for darts, dice and activities of the Underhill Sportsmans’ Club, including contests for both fishing and hunting.

Amy is survived by her son, Aaron, her brother, Hilbert Saurbeir of Shawano, her sisters: Jaqueline (David) Morrow, as well as Virginia Jr of Gillett, Geralding Hejduk of Green Bay and Ann Smet of San Antonio, TX. She also leaves many nieces and nephews and horrifyingly many friends.

Special thanks, from Amy to her closest unmentioned friends thus far, like the Deprys, the all-year locals and the many friends from the county of Menominee, including but not limited to KitKat, Ricky Mo, Poopsie and no Topher about it-Chris among the many of the other Kin-folk, whom she genuinely loved. No thank yous could exclude the Baines (of whom Triple often volunteered his hours), Mrs. Lana, whose nursing assistant background made Amy’s end of life much easier for both her and her family.

Amy was preceded in death by her parents, her beloved husband, George on January 4, 2013 and by a brother, who saved both her and a sibling’s life at the cost of his own life, Frederick Hejduk.

The family, including the wishes of Amy herself, would love to send special thanks to Gloria and Patty amongst all of the staff of Unity Hospice, and in the preceding years, the nurses who helped her through her husband’s last few days, the loving nurses of the broader service capable Angels of Mercy

A memorial gathering will be held Friday, January 26, 2018 from 11 to 1 PM at Legacy Funeral Chapel, Gillett. A celebration of Amy’s life will continue from 2 to 6 PM at the BLC for her friends and family. For more information, please visit LegacyFuneralChapels.com or call 920-855-2144.