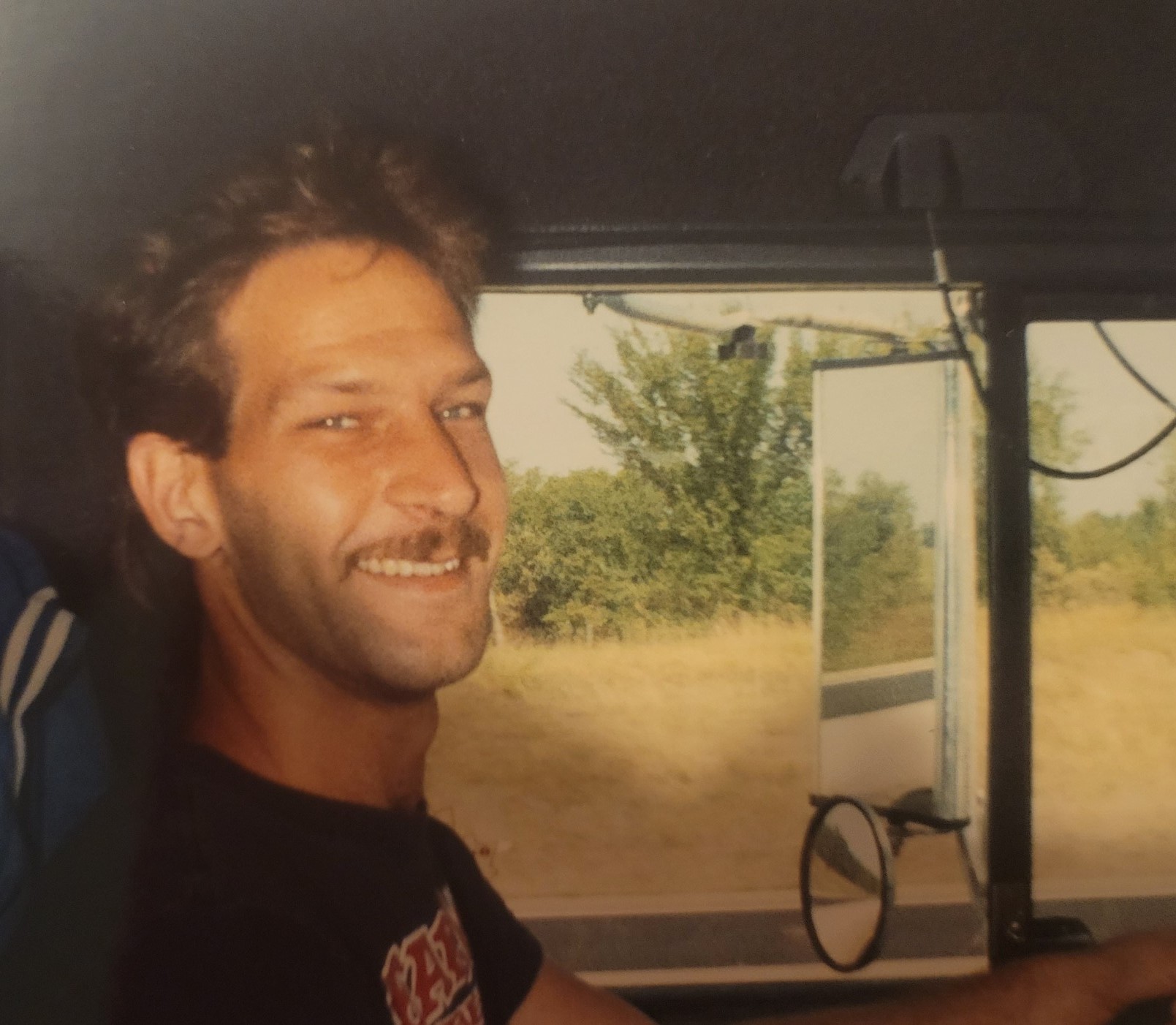 Michael Todd Ralph, 54, passed away at St. Vincent’s Hospital Monday March 15, 2021 at 5:57 a.m. due to complications of Stage 4 Lung Cancer. Michael was originally from Milwaukee, Wisconsin but moved up to the Northwoods around 1996. He loved summertime when he would go up to the family lake property in Lakewood and spend time skiing and being with family. Michael also enjoyed driving his semi-truck for work and riding motorcycles.