He was born on October 25, 2003, son of Jacob N. Fuka and Melissa J. Fuka.  Austin was attending Manitowoc Lincoln High School.  He enjoyed the outdoors especially, camping, hunting and fishing.  Austin also liked to cook, having ambitions to go to culinary arts school.  He loved to spend time with friends and family.

Private family services will be held at a later date. 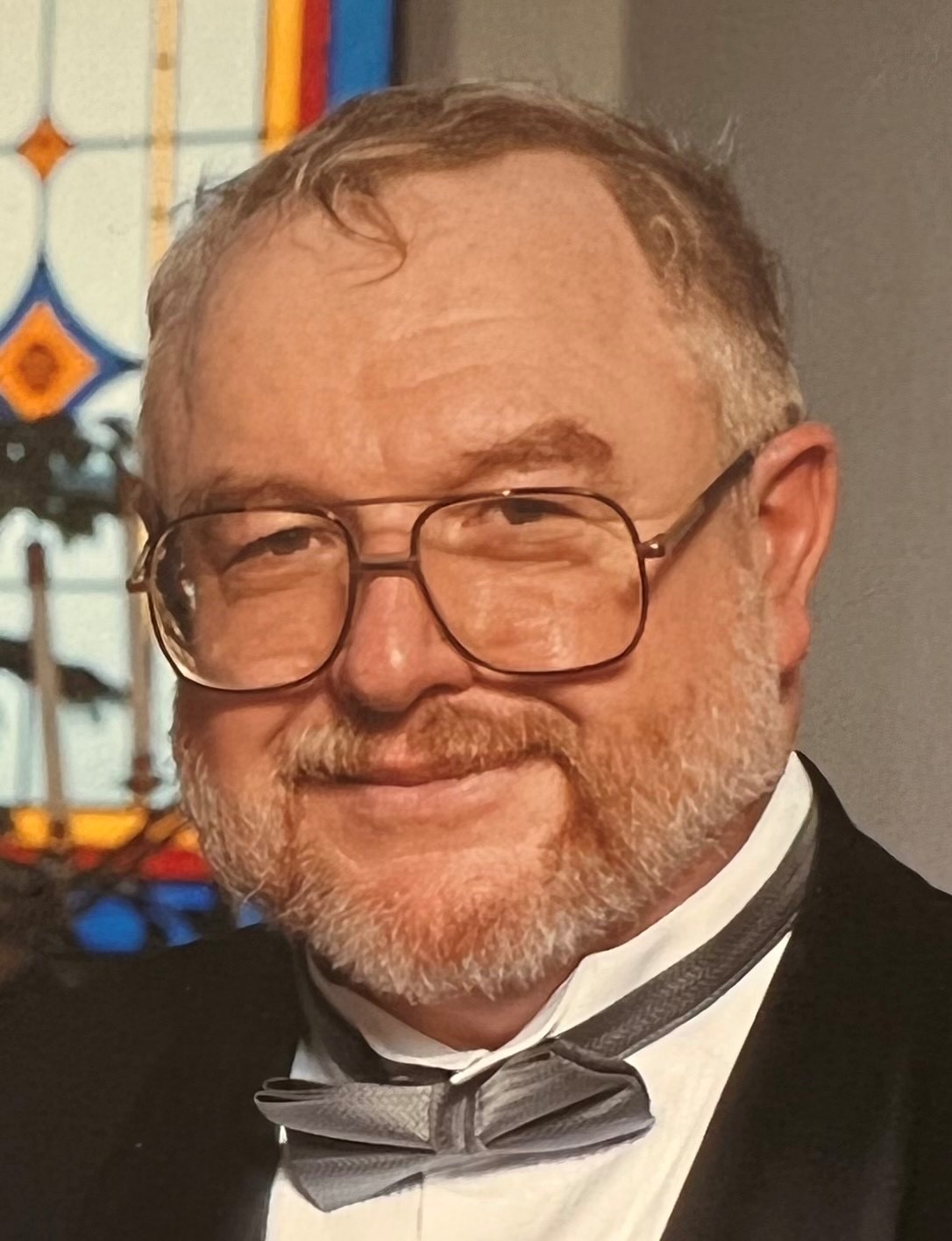 Michael served in active duty in the US Navy from 1965-1969. He served in the reserves from 1969 until his honorable discharge as an E6 Petty Officer in 1990. He had received numerous military awards during his service time. On December 20, 1969, he married Aleta Frank at Christ Lutheran Church in Hintz, WI. Michael was a member of Community Bible Church in Lena, where he enjoyed participating in Bible Study Group. He was employed as a railroad car repairman at Green Bay & Western rail yard. Michael loved to talk and share ideas with everyone and was especially drawn to anybody wearing a veteran’s hat. Michael was a member of the National Rifle Association, American Legion Post #300, the FRA Association, and the National Association of Retired and Veteran Railway Employees, Inc. Michael enjoyed fishing, hunting, muzzle loading, going to the Navarino Nature Center for trap shooting, listening

to the WTAQ radio talk show, working on his metal lathes in his shop, as well as rummage saling and napping.

He is survived by his wife Aleta of Gillett; two children, Timothy (Angie) Elko, Gillett and

A visitation for Michael will be held at Kuehl Funeral Home, 108 E Main Street, Gillett from 9:00 AM until 11:00 AM on Friday, April 8, 2022. A memorial service will follow at 11:00 AM officiated by Pastor Jim Harley. Military Rites will be accorded following services. Michael has been cremated and will be laid to rest at a later date. Expressions of sympathy may be left for the family by visiting www.kuehlfuneralhome.com. 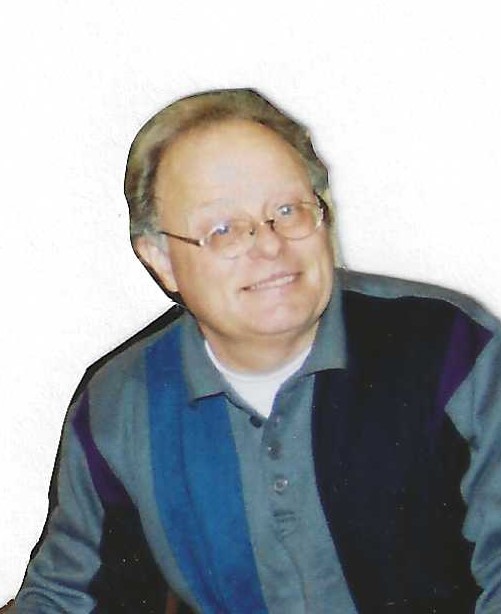 Thomas L. (Tom) Troullier, age 74, of Manitowoc, passed away Sunday, March 13, 2022, at Bellin Hospital in Green Bay.  Tom was born April 28, 1947 in Manitowoc son of the late Elmer and Anna (Yanda) Troullier.  He attended Manitowoc Public schools graduating from Lincoln High School Class of 1965.  He furthered his education by attending LTC and ACME in the electrical engineering programs.  Tom was employed as an electrician at Mirro Aluminum Specialty and Red Arrow Products.

Cremation will take place and a memorial service will be held at 11:00 am on Saturday, March 19, 2022, at Faith Free Church, 2201 S. 42nd St., Manitowoc.  Officiating at the service will be Pastor Jeremy Vance.

The family would like to extend a special thank you to the staff at Bellin Hospital in Green Bay for their care and compassion shown towards Tom and his family.

The Lendman Funeral Home & Gathering Center is assisting the Troullier family with the funeral arrangements. 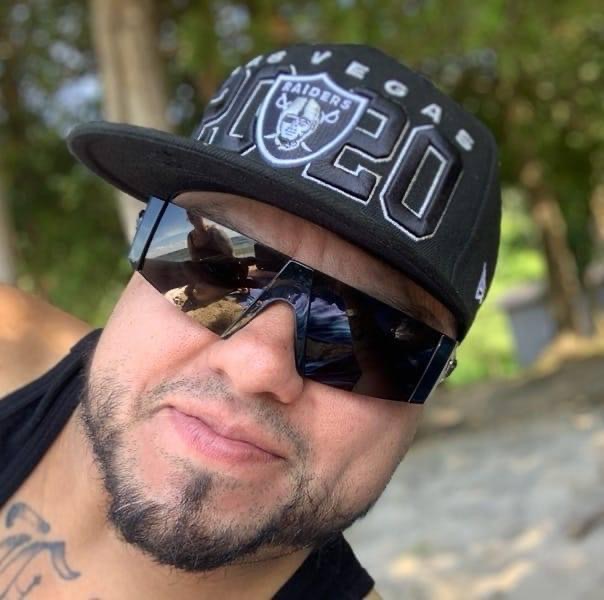 He was born on July 31, 1978 in California, son of Julio Garcia and the late Maria Garcia.

Albert attended Green Bay East High School. He was employed with JBS Packaging and then American Foods Group. He enjoyed music, drinking and grilling out with friends and especially spending time with his family. He liked going to the casino and was an avid Oakland Raiders fan.

Albert was also preceded in death by his maternal and paternal grandparents, his uncle and cousins.

Funeral services will be held at 12:00 PM on Saturday, March 19, 2022 at St. Willebrord Catholic Church, 209 South Adams Street, Green Bay.  Officiating at the Mass of Christian Burial will be Rev. Andy Cribben.

Expressions of sympathy may be sent to the family by visiting www.legacycarepartners.com. 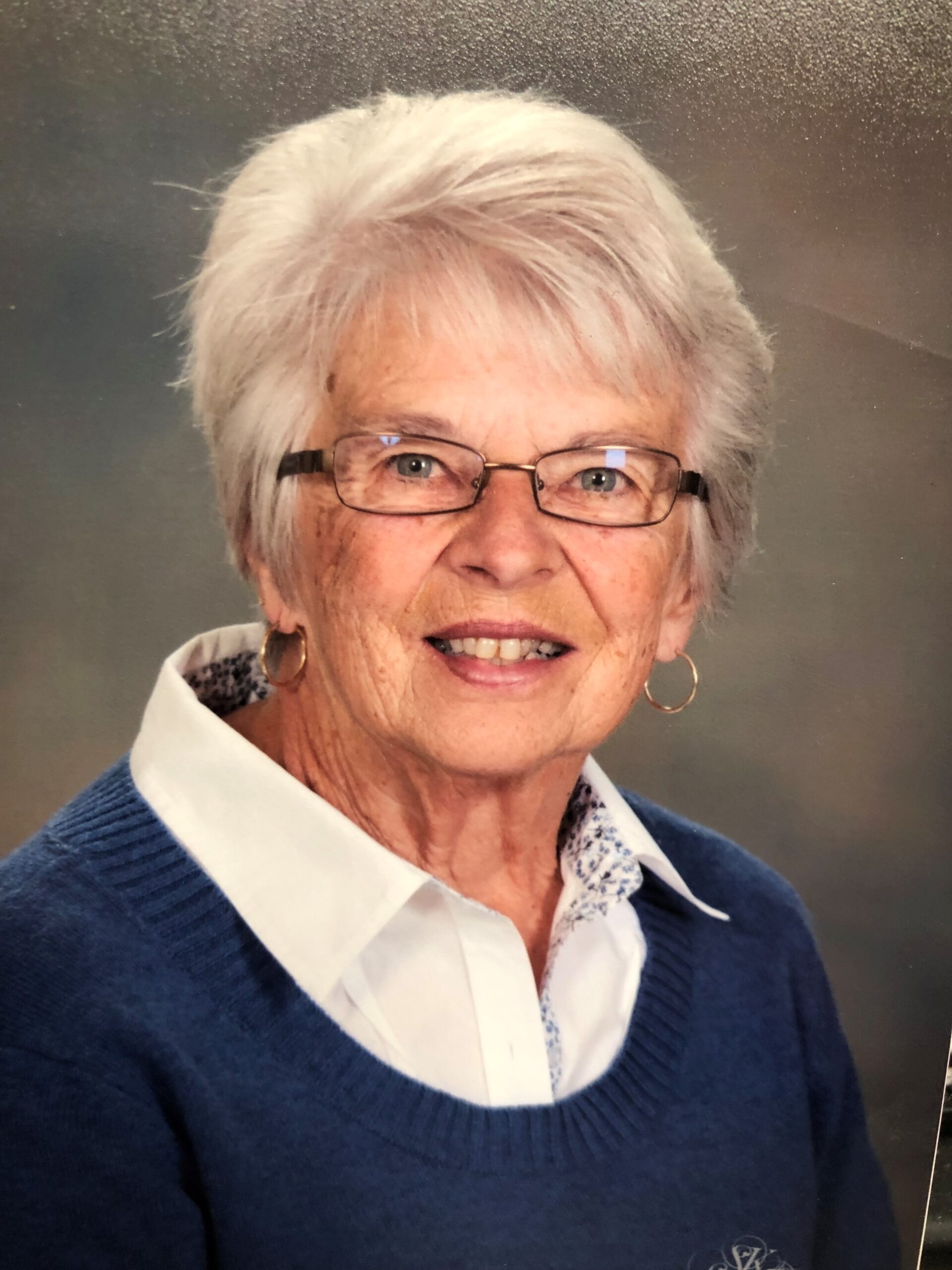 Janice was born in the brown house by the creek in Reedsville, WI, on December 29, 1938, daughter of the late Ervin and Mary (Mancoske) Maertz.  She attended St. John/St. James grade school and graduated with the class of 1956 from Reedsville High School.  On May 3, 1961 she married Jerome Mulhaney in Waukegan, IL. Janice worked hard and held many jobs during her lifetime, starting in the office on the 5th floor of the old Mirro building, then off to the Leverenz Shoe Factory where she was union president for many years allowing her to travel throughout the country and Canada.  When Leverenz closed, she went onto LTC where she graduated and then started at State Farm Insurance in Valders from where she retired.  She also worked at A.O. Smith Company, as an EMT with the Valders Ambulance, The Willows, Mary Kay Cosmetics and you also may have seen her walking around Valders twice a week delivering the Chronicle.  Janice was an active member of Faith Lutheran Church, Valders where she was also part of Stephens Ministries, the American Legion Auxiliary where she held the secretary position for many years.

When she was not working, Jan could be found enjoying time spent with her family, a casino trip once in a while with friends, going out dancing, playing cards, sporting events, going out to eat with friends and enjoying pontoon rides and rummage sales at Kelly Lake.  She truly enjoyed her trip to Ireland where its been said she may have danced a jig or two.

Janice was preceded in death by her husband of 40 years, Jerry, her parents; Ervin and Mary Maertz, mother-in-law and father-in-law; John and Mary Mulhaney, sister, Shirley (Lowell) Johns and a brother; Dennis Maertz.

Funeral services will be held at 11:00 AM on Thursday March 10, 2022 at Faith Lutheran Church, Valders.  Officiating at the service will be Rev. Jim Wilson.  Burial of the cremated remains will be at Valders West Cemetery at a later date.

A very, very special thank you to Vanessa Wetenkamp who was there for “Grammy” taking care of her each and every day in whatever way needed.  You were our angel during this time.
Also a special thank you to all those from Home Instead and Aurora Hospice for all the care shown to mom and our family.

Those beautiful blue eyes are now closed, the smile is gone, but our memories will hold onto this wonderful, strong lady who is now watching over us all.