Robert (Bob) K. Luebke, 69, Gillett, passed away on Monday, January 31, 2022. Bob was born on February 21, 1952 in Oconto Falls, son of the late Kenneth and Evelyn (Kornaus) Luebke. He was a graduate of Gillett High School with the class of 1970. Following graduation, Bob attended UWGB before enlisting in the US Army, where he served for more than 20 years as a member of the Military Police. Upon retirement, Bob returned to Gillett and completed his education at UWGB, with a double major in History and German.

Bob was well recognized around Gillett driving “JD”, his John Deere tractor, filling up at the gas station so he could support the church by keeping the lawn cut. With Bob’s clockwork diligence, the grass didn’t have chance to ever get too high.
Bob approached gardening with a passion. He spent hours researching online, buying tools and setting up his garden beds to grow tomatoes that he would never eat. He grew the tomatoes every year in honor of his Dad.
Chute Pond was a favorite destination for Bob. He enjoyed the time he spent there with his friends Dennis and Chris. He kept a close eye on the campers during the summer to make sure they didn’t get out of line.
Many people know that Bob liked to visit and he had story upon story about his days in the army serving his country.  When he would visit friends and family, we always said he didn’t like to say goodbye. But actually he must have because it took him half an hour to say goodbye!
Bob was a kind man with a big heart. His absence will be felt by many. He will be missed. Rest In Peace our friend.

He is survived by one sister, Chris (Steve) Griset, Atascadero, CA; one sister-in-law, Julie Luebke; two nephews, Luke (Kiley) Luebke and Jacob (Sydney) Luebke; one grandnephew, Wyatt Luebke all of Green Bay; many cousins, other relatives and friends also survive. He was preceded in death by his parents, Kenneth and Evelyn Luebke; one brother, John Luebke; grandparents and several aunts and uncles.

Visitation will be held on Saturday, February 12, 2022 at St. John the Evangelist Catholic Church from 10:00 AM until the time of services at 11:00 AM. Officiating at the Mass of Christian Burial will be Rev. Francis Dias. Full Military Honors will be accorded outside church. Burial will follow at St. John Catholic Cemetery, Gillett. Bob’s family would like to invite those able to attend to join them for a meal at Primal Eats, 14109 Cty, Rd VV, following committal prayers.

Kuehl Funeral Home, Gillett has assisted the family with funeral arrangements. Expressions of sympathy may be left for the family by visiting www.kuehlfuneralhome.com.

Services will be live streamed for those unable to attend. The stream will appear in the windows below prior to services beginning. 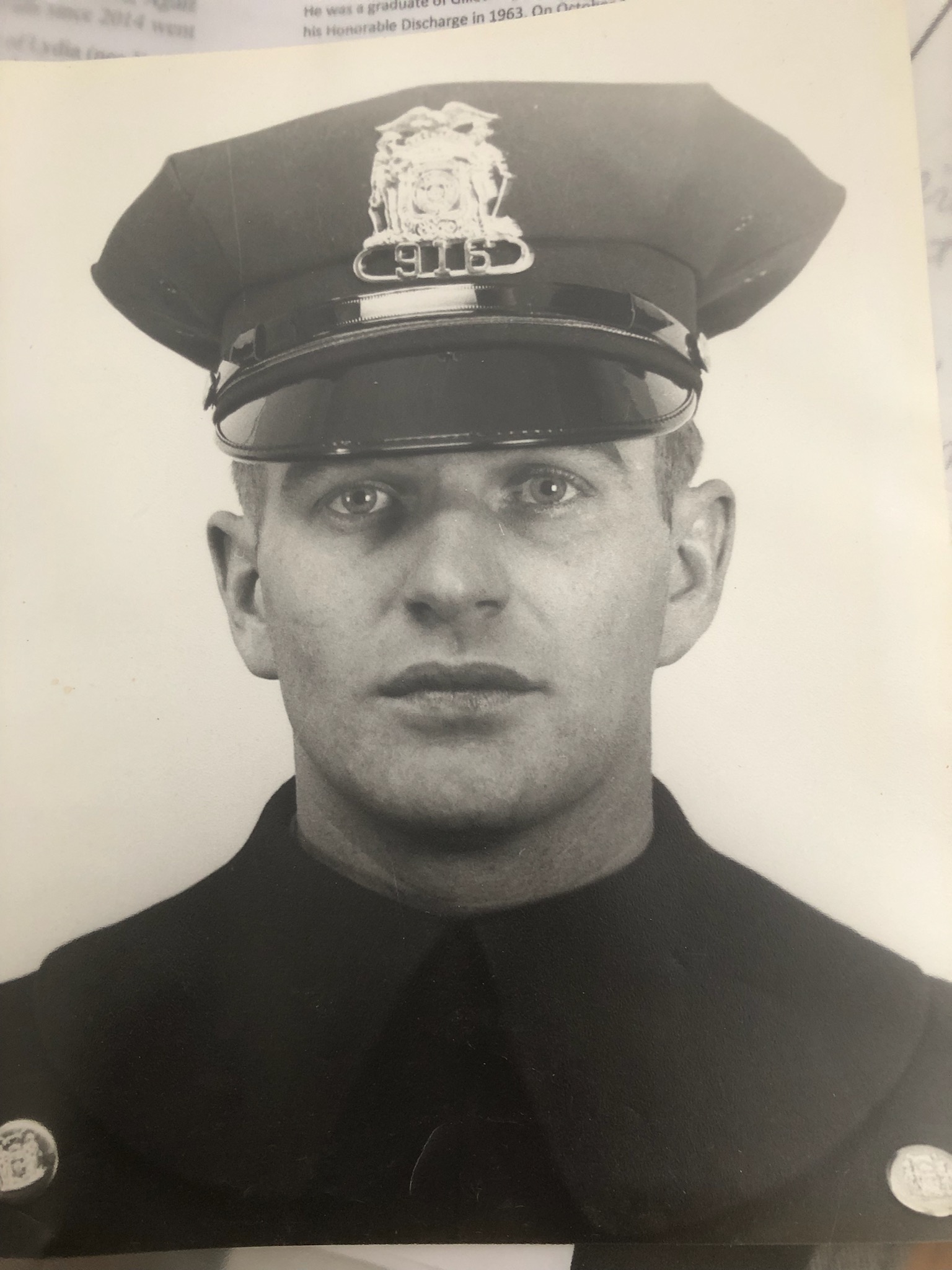 He was a graduate of Gillett High School with the class of 1946. Tony served in US Army reserves until his Honorable Discharge in 1963. On October 21, 1950 he married Agatha Mae (Gaye) Ruege at St. Johns Lutheran Church, Gillett. She preceded him in death on February 13, 2018. Together they celebrated 68 years of marriage. Tony held many positions during his working career. Following high school, he farmed with his brother in Gillett before becoming a Milwaukee Police Officer alongside three of his brothers; he then was employed by his brother-in-law in construction at Wood Tech, Inc. After an injury on the job, Tony was employed as a custodian and bus driver with Gillett Elementary School as well as a municipal judge in the city of Gillett before his retirement. Tony loved music. He taught himself how to play accordion and piano and could play a number of songs just by hearing them.

Visitation for Tony will be held from 10:00 AM until the time of services at 11:00 AM on Friday, February 11, 2022 at St. Johns Lutheran Church, 101 W Main St, Gillett. Officiating at the service will be Rev. Chris Byars. Full military honors will be accorded at the church following services. Tony will be laid to rest at Wanderers Rest Cemetery, Gillett.

Expressions of sympathy may be left for the family by visiting www.kuehlfuneralhome.com.

The family would like to extend a special thank you to the staff of Care Partners in Weston, Lakeland Care and Moments Hospice. 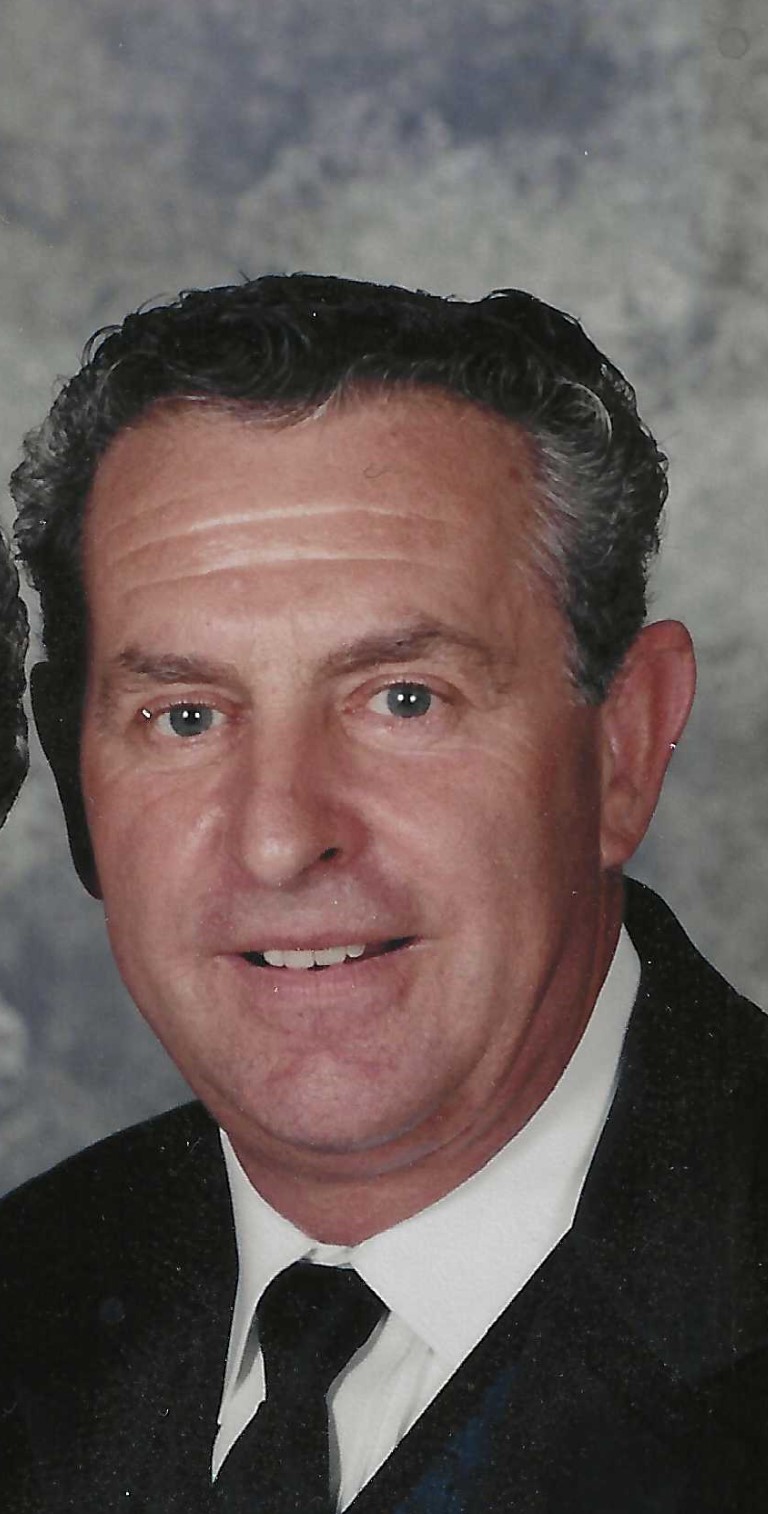 Ronald was born December 26, 1943, Son of the late Victor F. and Georgiana (Schuh) Siehr.  He attended Mishicot High School graduating with the class of 1961.  He attended Lakeshore Technical School.

On November 9th, 1968, Ronald was united in marriage to the former Nancy J. Pautz at Holy Cross Church in Mishicot.

Ronald served in the US Army from 1965 to 1967.  He worked for Imperial Eastman prior to starting his own business; Ron Siehr Builder,  where he followed his passion for remodeling and building custom homes.

He enjoyed restoring vintage cars, gardening, and was an avid Packers fan.  He also enjoyed spending time with his grandchildren.

He is survived by his wife of 53 years, Nancy, his children, Kris and Kevin Piefer of Perth, Western Australia, Lisa and Mark Martin of San Ramon, California, Brian and Marcia Siehr of Racine, and Sandra and Ryan Isselmann of Valders.  Also surviving are 5 grandchildren, Vito Siehr, Olivia and Alexander Martin, and Brooke and Emma Isselmann.

In lieu of flowers, memorials in Ron’s name to the American Cancer Society would be greatly appreciated.

The Lendman Funeral Home & Gathering Center is assisting the Siehr family with arrangements.