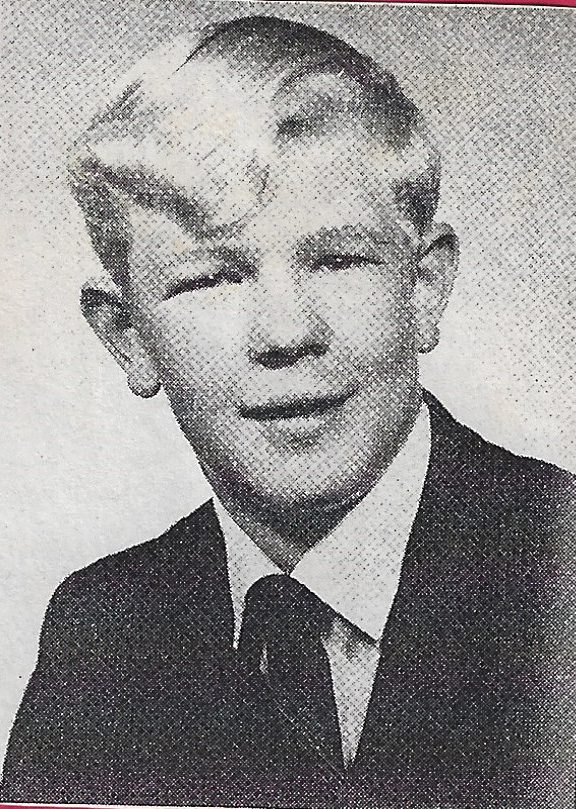 Irvin W. Mueller, 68, of Gillett, passed away suddenly on Wednesday, January 12, 2022 at St. Vincent Hospital, Green Bay. He was born on September 7, 1953 in Oconto Falls to the late Walter and Doris (Buhrandt) Mueller. Irv grew up and lived in Gillett all his life. Irvin attended Gillett High School and graduated in 1971.

On July 28, 1973 he married Laurie Corn at Immanuel Lutheran Church in Gillett.

Irvin was employed as a Welder, farmer, bartender, truck driver (Titletown Express), logger, disaster relief clean-up crew (with Duran Schroeder), and was working at Seneca Foods when he finally decided to retire.

Irvin was preceded in death by his parents, Wally and Doris Mueller, one brother, Russel Mueller,  brother-in-law, Darwin Grignon; lifelong friend, Duran Schroeder, Aunts/Uncles including Norman Buhrandt, and many others.

Cremation has occurred and a celebration of Irvin’s life will be held at a later date. Expressions of sympathy and personal messages may be left for the family at www.kuehlfuneralhome.com.

She was born the youngest child to Joseph and Emma (Rous) Opichka on September 14, 1930 in Manitowoc, Wisconsin.

She married Elder Zimmerman on September 12, 1950 at Emmanuel Lutheran Church in Manitowoc. They were married for 51 years before Elder passed in 2002.

Elsie worked at several different companies in the area throughout her working years. She enjoyed taking vacations with her family, and going up North to their cabin to visit with family and friends especially during hunting season. She very much enjoyed her Sunday rides in the countryside enjoying the beauty of nature and getting a bite to eat before returning home. Elsie also greatly enjoyed gardening; often sending produce home to whoever stopped in. Most of all she enjoyed time spent with her grandsons and great granddaughters. They could always put a smile on her face.

Survivors include her son and daughter-in-law, Russ and Alice Zimmerman of Manitowoc; two grandsons, Marc and Sherry Zimmerman, Janesville, Wisconsin, and Ryan and Sara Zimmerman, Whitelaw, Wisconsin; two great granddaughters Emma Rose and Clara Marie of Whitelaw. She is also survived by one sister Evelyn Post of Sheboygan Falls and several nieces and nephews.

Funeral services will be held at 10:30 AM on Tuesday January 25, 2022 at Lendman Funeral Home & Gathering Center, 4638 Expo Drive, Manitowoc. Officiating at the service will be Deacon Al Boeldt. Entombment will follow at Knollwood Mausoleum in the town of Kossuth.

The family would like to extend a special thank you to the staff on the fourth floor at Shady Lane, as well as Sharon Richardson Hospice for their gentle, sincere, and compassionate care given to Elsie. 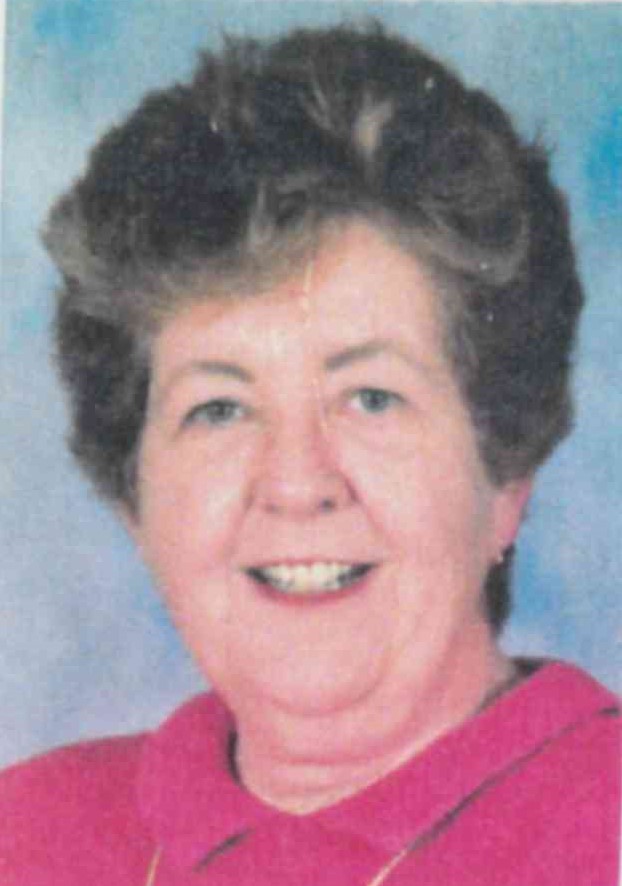 She was born June 3, 1939, in Kenosha, daughter of the late Leonard and Mary Kennedy. She attended St. Thomas Aquinas Elementary School, and graduated from Mary D. Bradford High School and Alverno

College with a degree in education. She was a lifelong teacher in the Milwaukee Public School System for over 35 years and was a resident of Kenosha for the past 11 years.

Family was very important to Auntie. She loved spending time with her nieces and nephews and especially cherished memories from the annual family vacation in Door County. She also loved her many friends, traveling, and gardening.

In lieu of flowers memorials to the Ronald McDonald House would be appreciated.

Rest in peace, Auntie. You are home now. We love you. We miss you. 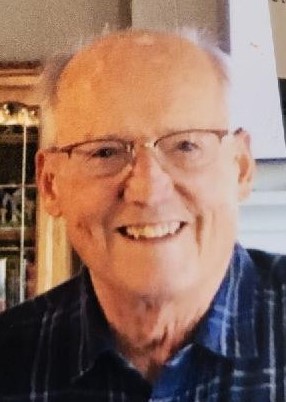 He was born in Algoma, Wisconsin on May 19, 1935, to Lawrence and Lillian (Halderson) Stueber. Lynn enjoyed hunting and fishing with his father, was involved in sports including, basketball, baseball, bowling and golf. He graduated from Sturgeon Bay High School in 1953 and joined the workforce at Continental Can Company in Milwaukee. There he met the love of his lifetime and future wife Bernice House-DeMain. Lynn and Bernice were married November 26, 1955, and had five children, Cynthia Jane (King) Oldin, Lawrence Lynn, Patricia Karen, Barbara Ellen, and Sharon Ann.

Because of his love of Bowling in 1978 he purchased a bowling alley in Manitowoc Wisconsin, which then became ‘Stueber’s House of Bowling’. During the off season of bowling, He worked at The Kohler company in Sheboygan. Upon retiring, living on the waters of Lake Michigan he enjoyed, woodworking, boating, fishing, golf, raising his chickens, and watching the wildlife. He was director and member of the Seagulls Club, and Eagles Club of Manitowoc.

He is survived by his wife Bernice, and their 4 daughters, Cindy, Patti, Barb and Sharon, as well as his sister Peggy and brother Bill. He is further survived by his grandchildren Dalyce and Tayler, Steven, Evan and Rylee, Casey and Dayna, and Jimmy, including 5 great-grandchildren, Jaeger, Payson and Trace, Ryah and Evelyn, many nieces and nephews, and his dog Cheyenne.

He was preceded in death by brother-in-Law Dick, his son Larry, brothers Bob and Lee.

The family will greet relatives and friends from 9:00 AM until 11:00 AM on Saturday January 15, 2022 at Our Saviour Lutheran Church, 120 South Henry Street, Green Bay.