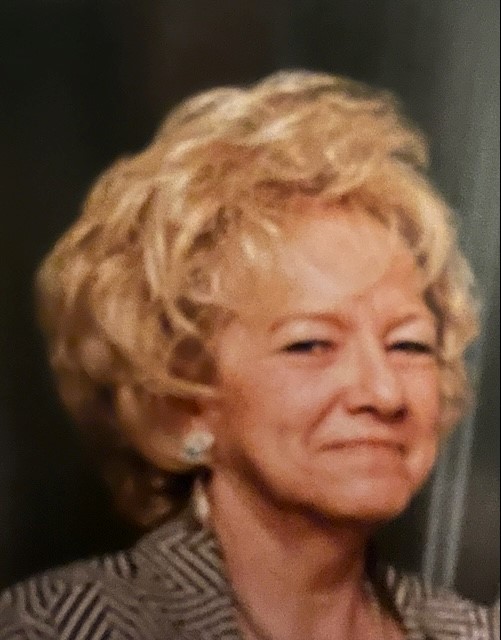 She was also preceded in death by one grandson, Brent R Dehne, two brothers: Gordon and Albertus, two sisters: Ordella and Henrietta, two brothers-in-law: Edward and Eugene, one sister-in-law, Kathy, one niece, Linda.

The family will greet relatives and friends from 2:00 PM until 4:00 PM on Monday December 27, 2021 at Lendman Funeral Home & Gathering Center, 4638 Expo Drive, Manitowoc.

Funeral services will be held at 4:00 PM on Monday December 27, 2021 at Lendman Funeral Home & Gathering Center, 4638 Expo Drive, Manitowoc. Officiating at the service will be Pastor Mark Johnston. Burial of the cremated remains will be held at a later date at St. Johns Cemetery, Newton.

The family would like to extend a special thank you to Shady Lane Nursing Care Center and Sharon S. Richardson Hospice for the care and compassion shown towards Veronica and her family. 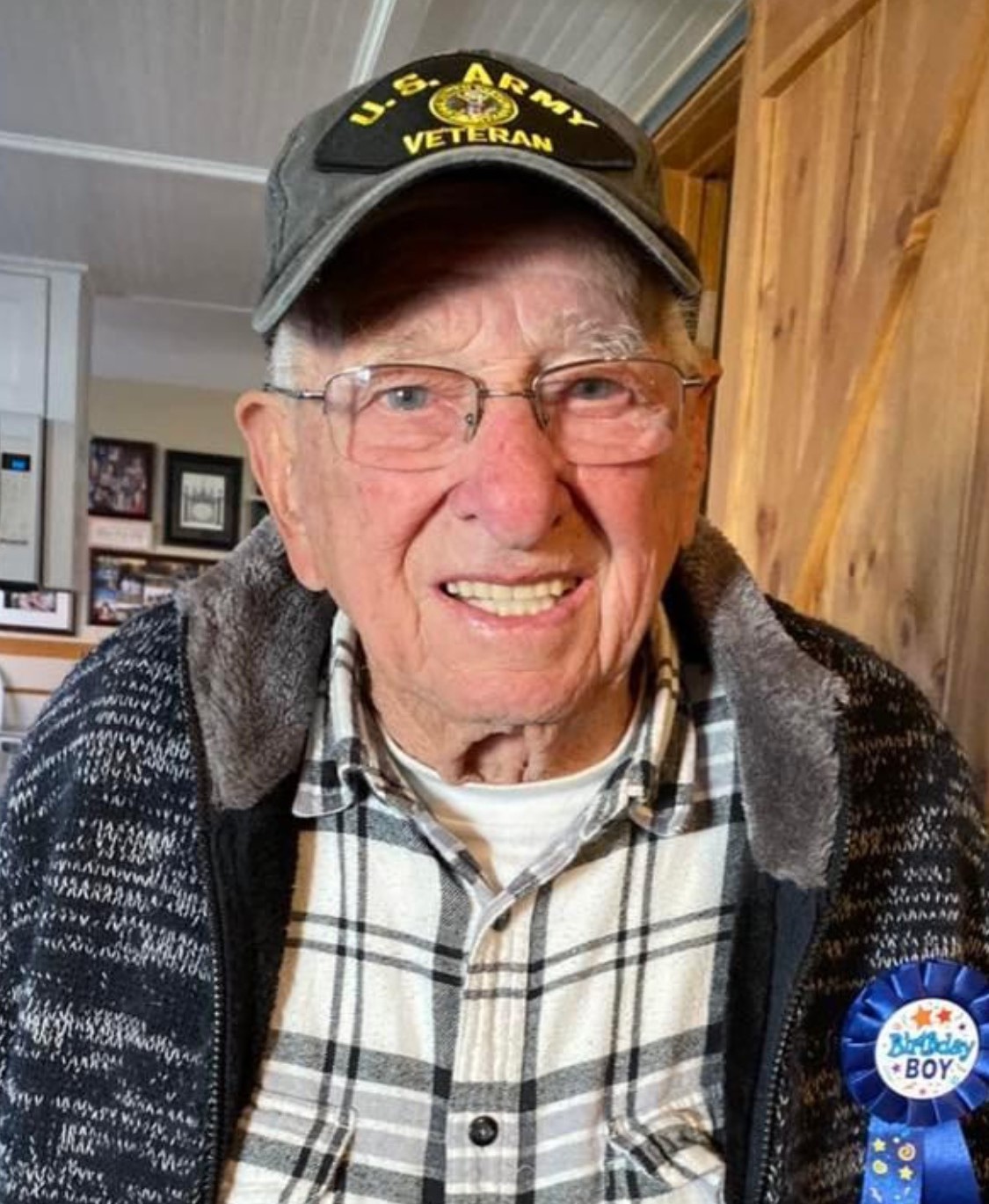 Bill was born in Gillett in 1923, the youngest of five. His parents immigrated from Germany/Poland, which was why they only spoke German, at the age of 15 Bill joined the Civilian Conservation Corps then went on to the Army where he was a translator for a Major speaking German.

Bill was married, had two children, and was employed by Con Edison electric. After retirement Bill took up cycling, riding all over Europe becoming a competitive racer, he competed in races both abroad and in the US, often placing in the top of his age bracket. He had a prized procession, his racing bike with “Golden Spokes” that was stolen one night as he slept but cherished by Bill most of all was his longtime companion Vada Gibson, together from 1974 until her death in 2012.

Another biking story, at 75 Bill rode his bike from San Diego across the United States to Florida, he was able to dip his rear tire in the Pacific Ocean, and the front in the Atlantic Ocean, quite an amazing feat! Then he did it again! Unfortunately, Vada was attacked by a German Shepherd in Texas while on their journey, after some recovery at a local hospital, they continued their way.

Bill has lived with his son in Idaho for the last six years, cutting up bottle to place on trees, volunteering at the food bank, helping people, but has always desired to return to Gillett, missing his friends, the VFW, American Legion Post #300 and especially his sister Edna Ladwig.

Visitation will at Kuehl Funeral Home Friday December 17, 2021, from 9am – 11:15am, at that time there will be sharing of the memories, a prayer service officiated by Paster James Athey, then full Military Honors. Bill will be laid to rest privately at St John’s Riverside Lutheran, Gillett. 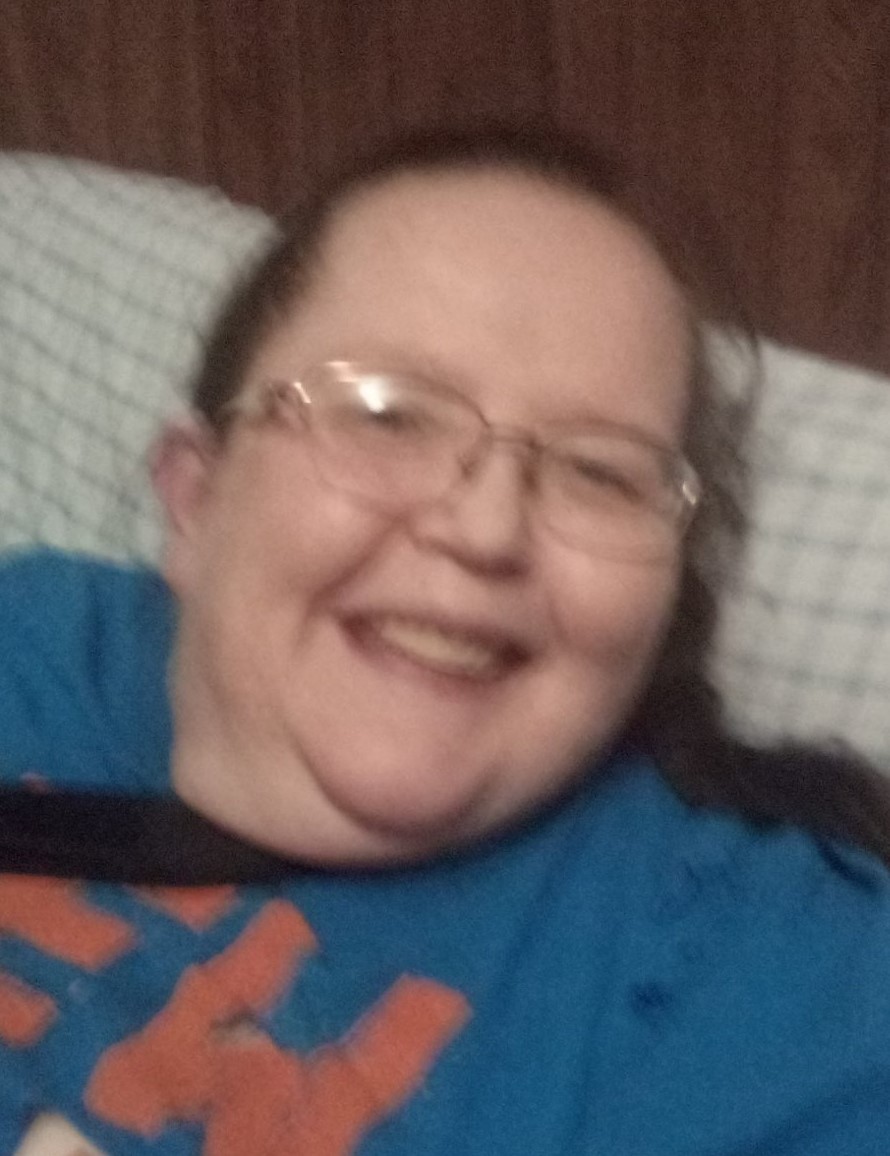 In loving memory of Roberta Jo Nelson (Bobbi Jo), born May 7th, 1974, she was taken from those who loved her way too soon, at the age of 47.

She was called home by her son, mother, mother-in-law, and father-in-law on December 10, 2021. She was taken from her loving husband of 28 years, along with, KimberLee, AshLee, Jaysen, and Rhyon. Also missing her greatly are her grandchildren Kayden, AmberLee and Trenton. There are many more friends and loved ones who have also been touched by Roberta before she left this world, including her father John, her four sisters, 2 brothers, nieces, and nephews.

She had a heart of pure gold, and the voice of an angel.

There will be a Memorial Service Monday December 20, 2021, from 4pm until 6:45pm with a sharing of the memories at 6:45pm. at Kuehl Funeral Home, there are donation jars in the Gillett are to help the family, or if you are out of the area and wish to donate to Bobbi Jo’s funeral fund, checks can be mailed in her honor to Kuehl Funeral Home P.O. Box 317 Gillett, WI 54124