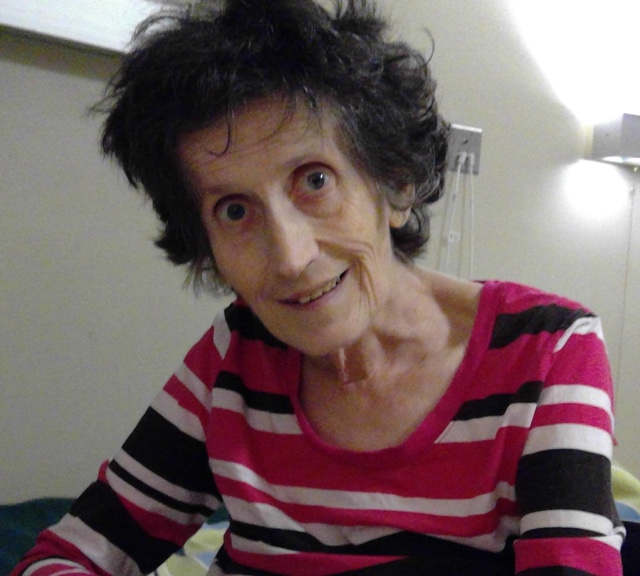 On Wednesday April 21st, Monica Lee Belongia, 68, passed away in her sleep. She was a very loving mother, grandmother, and wife of 42 years. She had a contagious laugh, and loved her friends like family. She was devoted to her faith, and loved baking cookies and other sweets for neighbors and friends. She also loved to garden, and while we had a hard time keeping the plants alive sometimes (we are lousy botanists), she still enjoyed seeing things grow. She was also an avid animal lover, and would donate to charities of all kinds. She liked board games, playing cards, and going to gatherings. Everyone that knew her felt welcome around her and she would regularly prepare meals for people and would help the elderly as well. She worked at Meadow View nursing home as a CNA for 14 years, and while she wasn’t so great with being on time, she always made sure to show up. You will be missed Mom, by more than just our family. May you find the rest and sleep you truly deserve, and I know you won’t ever be forgotten.

She is survived by husband, Robert Belongia, daughter, Shamon (Jeremy) Anderson, and her son, Alton Belongia, two grandchildren, Conner and Mackennah Anderson, and nieces and nephews. She was preceded in death by parents, Eugene and Eleanore Sperry, sister, Stephanie Harrison, and brother, Christopher Sperry.

The family thanks Meadow View, Sharon S. Richardson Community Hospice, and their staff for all the help and care they provided Monica in these last few months. 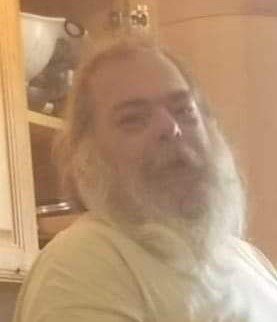 David had three passions in life: driving truck, cooking, and family and friends. He enjoyed sights from his seat in the  “big truck” and meeting people along the way. Affectionately known as Red Beard to those people on the road.

David loved experimenting in the kitchen. He always made enough to feed an army and he was happy to share .

He was a very kind and generous soul. It is said that his heart was bigger than him.

David is missed by his mother, Karen Franz and special friend Ron Kurpieski of Ohio, his sister, Aimee Franz and fiancée Adam Blanke of Manitowoc, his stepdad Carl of Fond du Lac, close friend, Terri Larson and fur baby, Frost, countless family and friends, and truck drivers across the country. 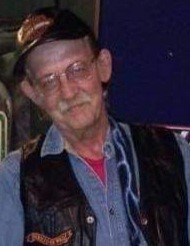 Pat was born on March 31, 1957 to the late Lyle Gilligan and Lois (Vorron) Gilligan.

He attended High School at the Janesville School for the Blind. He enjoyed his drama Club and developed many wonderful friendships while going to school there.

Because of Pat’s Visual issues he did not receive a lot of employment opportunities, but Fifield’s in Gillett gave him a chance and he learned a great deal there. Then he was hired at the local canning company, which is now Seneca, he worked for them for 26 years until his illness.

Pat had a son Mark who died of childhood Leukemia and a daughter Tia who gave him five grandsons.

A “Celebration of Life” will be held at a later date. Kuehl Funeral Home is honored to assist the family.

Scott was born June 28, 1979, in Manitowoc, son of John and Laura (Herzog) Schlei.  He was a graduate of Manitowoc Lincoln High School with the class of 1997.  Scott was employed at Cher-Make Sausage Company for 24 years.  He was a big video game enthusiast and was an avid Green Bay Packer fan.

Scott was preceded in death by his maternal and paternal grandparents.

Cremation has taken place and a celebration of Scott’s life will be held at a later date.

Peter B. Robley, age 56, of cato passed away unexpectedly on Saturday morning April 3, 2021 at his residence.

He was born November 13, 1964.  He was the seventh of seven sons of the late Lewellyn and Vivian (Meyer) Robley. His birthday was shared with his oldest brother John and his god daughter Brianna.  He graduated from Valders High School with the class of 1983, where he was a member of the two-time state basketball runner up teams.  On May 6, 1996  he married Eileen Brouchoud on St. Thomas Island of the United States Virgin Islands.  He was employed by several carpenters for 20 plus years.  His last employer was John Dugan builders from whom he purchased the business in 2011 with his business partner Dennis Herzog, renaming it R&H Builders. Peter has served as a supervisor for the town of Cato for the last seven years.  Peter was an outdoor enthusiast where he enjoyed participating in a variety of sports, such as basketball, volleyball, golf, canoeing, scuba diving, skiing and hunting.  His love of travel and sports led him to take a 2100 mile bicycle venture to Boston Massachusetts and back. At one time Peter along with three of his friends challenged the former Green Bay Packer Larry McCarren (The Rock) to a game of leap frog.  His love of travel began at a young age when he spent nine months in the country of Denmark on an agriculture exchange program where he had two months to travel in Europe.  He especially enjoyed weekend camping trips with his wife and beloved dog.  Peter also went on many vacations with family and friends.

In lieu of flowers a memorial fund has been established in Peter’s name.