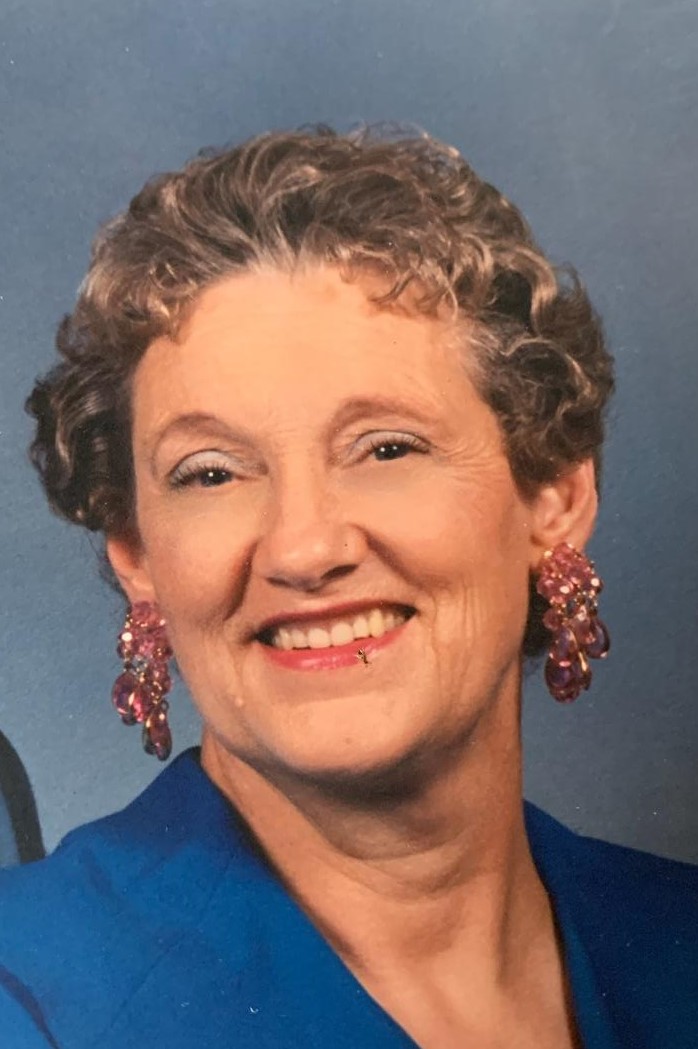 June Martineau, 89, formerly of Gillett passed away at a local hospital Wednesday, May 20, 2020.

June was born in Oconto June 1, 1930 to the late Milton and Ida (Pecha) Saucier, grew up locally and ultimately married Jerome Martineau in 1950. June worked in the food industry as a job, but could always be found cooking, gardening, tending to her flowers, canning pickles, raising her sons, spoiling her grandchildren, and rooting for the Green Bay Packers as some of her most cherished moments. She was also a devoted member of St. John’s the Evangelist Catholic church, Gillett.

She was proceeded in death by her parents, her loving husband, a daughter-in-law, and her brother Doug.

There will be a Memorial Service held at Kuehl Funeral Home Saturday May 30, 2020 from 10am – 12noon with a prayer service officiated by Father Robert Ni Ni at noon. A private inurnment will follow immediately after at Woodlawn Cemetery in Shawano. 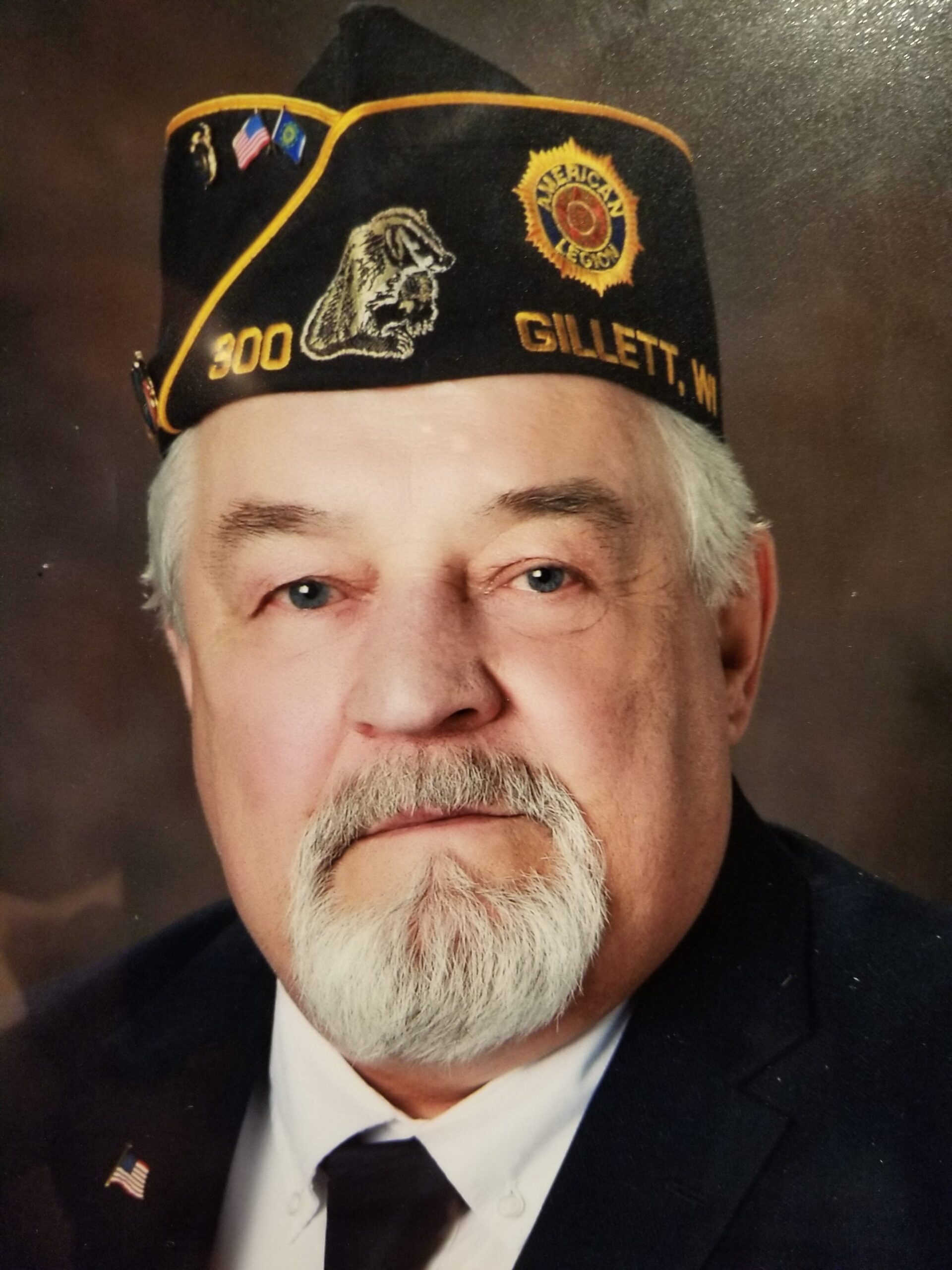 Philip J Reinhold of Gillett, WI died peacefully at his home on May 19, 2020. He was born on March 30th, 1947, to Ruby and Anna (De Kruif) Reinhold of rural Gillett, WI. Phil graduated in 1965 from Gillett High School and was drafted into the United States Army following graduation. He served two years in Vietnam before returning home at which time he worked toward becoming a Licensed Master Plumber. He worked for Pulcifer Mechanics for 37 years and then owned his own business – Phil’s Plumbing and Repair. He was an active member of the American Legion Post 300 and the VFW Luebke-Robinson Post 8314. Phil enjoyed fishing, camping, watching Nascar and spending time with family and friends.
He was preceded in death by his parents, his sister Sharon Reinhold, and his grandson Tony Courchaine.
Phil is survived by his wife Cindy, daughters Cory (Ryan) Thomson, Sara (Shawn) Fischer, Tammy (Jim) Kettenhoven, Crystal Gruenke, stepson Ken Flannigan, grandchildren Dylan Thomson, Greydon Fischer, Ava Fischer, Kaitlin Lohrengel, and Victoria Collins, Sabrina and Marissa Kaminski and a great-grandson Anthony Lohrengel, brothers Ed (Rhoda) Reinhold, Richard (Louise) Reinhold, Sisters Priscilla Koehn, Grace Truebenbach, and many nieces and nephews. He will be greatly missed by all of those who knew and loved him.
A visitation and service will be held at Kuehl Funeral Home in Gillett on Saturday May 23rd 2020 from 10:00 am – 12 noon, with a prayer service lead by his nephew Pastor Reggie Reinhold, Military Honors to follow.