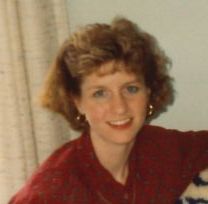 Gail Ann Christensen, age 53, passed away on Wednesday, December 20, 2017 following a courageous battle with Huntington ’s disease. Her family was by her side.

Gail was born in Oconto Falls on December 11, 1964, a daughter of Vernon and Dolores (Gilbertson) Christensen. She was a graduate of Gillett High School, and went on to work as a dental hygienist at Gillett Dental Care. Gail was the loving mother of Rachael and Nathan VanArk. She enjoyed reading, music and playing volleyball. And her patients found her to be sweet, kind and professional. She will be sadly missed.

Gail was preceded in death by her father, Vernon, a brother, Larry Christensen and a sister, Debbie Zenk.

Memorial visitation for Gail will be held from 5 to 7 PM on Tuesday, December 26, 2017 at LEGACY FUNERAL CHAPELS (108 E. Main Street, Gillett, WI 54124). A memorial service will follow at 7 PM with Pastor Bill Gruenstern officiating. Final rest will be in Bethel Lutheran Cemetery.

The family wishes to thank the staff of Atrium Post Acute Care of Oconto Falls as well as the staff of Unity Hospice for their kind and compassionate care of Gail. For those wishing, memorials are appreciated to the Huntington’s Disease Society. 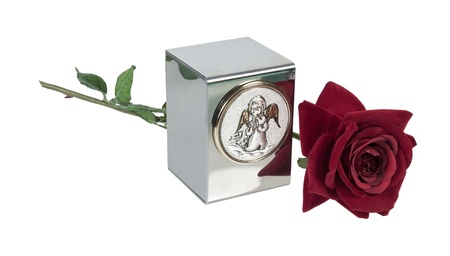 Ken was a graduate of Green Bay West High School in 1957.  He worked in the transportation business for years at Gateway and Tufco Industries until his retirement.  He was an avid fisherman and enjoyed time in Canada, Florida, Crivitz and Algoma.   Ken met many friends during his years of service.

Ken will be deeply missed and is survived by his step-children Toby Wills and Tesa DuVal, Brother Ron Marto, Nieces JoEllen VanDenElzen and Shelia Ronk, nephew Nicholas Marto and many additional relatives.

Per Ken’s wishes, no services are planned at this time.  Legacy Funeral Chapels of Green Bay is assisting the family.